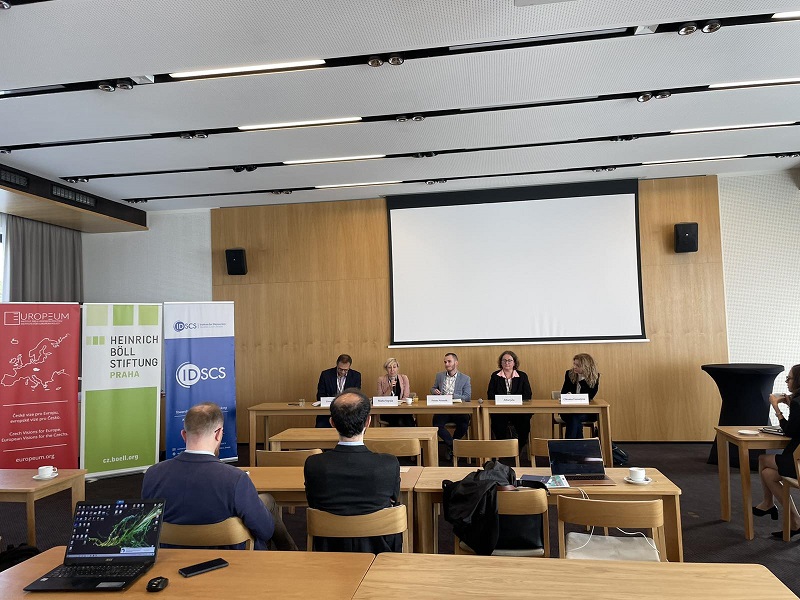 The Institute for Democracy (IDSCS) has officially started the project ‘Enhancing Think Balkans – knowledge hub for Western Balkans EU integration and regional cooperation’ on 14 October 2022 in Prague, as part of the EU Enlargement Think Tank Forum organised by EUROPEUM. The project represents a continuation of the well-established cooperation under the umbrella of Think Balkans consortium between 10 (ten) organisations from the Western Balkans (WB) and the Visegrad group (V4) of countries.

At the opening panel discussion, experts from the region and Europe discussed on the topic of “War in Ukraine and the consequences on the European integrations of the Western Balkan”.

The representatives of the partner orgnanisations Alba Cela, Executive Director of Albanian Institute for International Studies (AIIS) in Albania, Ferenc Nemeth, Research Fellow of the Institute for Foreign Affairs and Trade (IFAT) from Hungary, Marta Szpala, Senior Fellow at the Centre for Eastern Studies (OSW) from Poland and the external expert Oksana Forostyna, Fellow at Visegrad Insight Ukraine (Visegrad Insight) and Co-founder of Yakaboo Publishing, moderated by Zoran Nechev, Head of the Centre for European Integrations within IDSCS shared their opinion and views on the topic.

Cela shared the perspective of the candidate countries in the Western Balkans countries which were affected economically and politically by the war in Ukraine. “The economic consequences of the war are affecting reforms negatively. In addition, the relations in the region have also been affected given the difference of Serbia’s position on the sanctions towards Russia” said Cela.

The V4 countries representatives Ferenc Nemeth and Marta Szpala discussed their standpoint on the war and the urgency in the enlargement process for both the Associate Trio and the Western Balkans countries.

Németh argued that enlargement has gotten more difficult for all candidate and potential candidate countries since the war in Ukraine. “Compliance with the EU’s foreign policy declaration has also emerged as an important criterion for countries that wish to join the EU. Although enlargement policy once again receives attention at the EU level, the focus has rather shifter to the Associated Trio” explained Nemeth.

Oksana Forostyna, Author at Visegrad Insight, commented on the panelists’ views. She shared Ukraine position on the urgency for resolving the blockages on the EU integrative path of the WB countries. “Ukraine is a good partner to the Western Balkans in the process of enlargement, Ukrainian civil society and government are quite loud and insistent on the enlargement process for Moldova and Ukraine but also for the countries of the WB” stated Forostyna.

The project is implemented by Institute for Democracy (IDSCS), in collaboration with the European Movement in Serbia (EMinS), Balkan Research Institute from Kosovo*, Politikon Network from Montenegro, Albanian Institute for International Studies (AIIS) from Albania, Humanity in Action from Bosnia and Herzegovina, Centre for Eastern Studies (OSW) from Poland, Institute for Foreign Affairs and Trade (IFAT) from Hungary, the Research Centre of the Slovak Foreign Policy Association (RC SFPA) from Slovakia, and EUROPEUM Institute for European Policy (EUROPEUM) from the Czech Republic, will work in achieving the project’s goals. 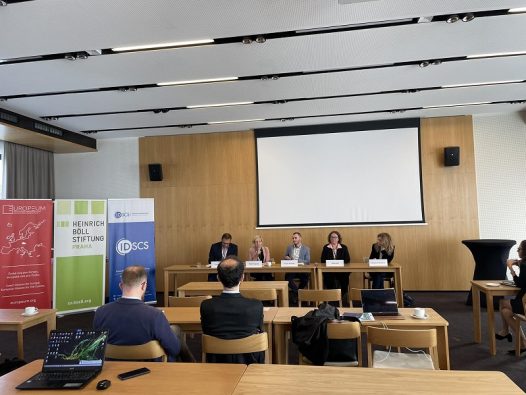 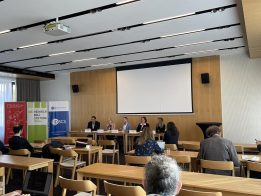 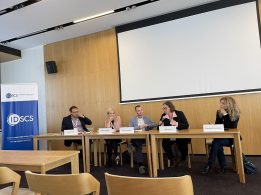 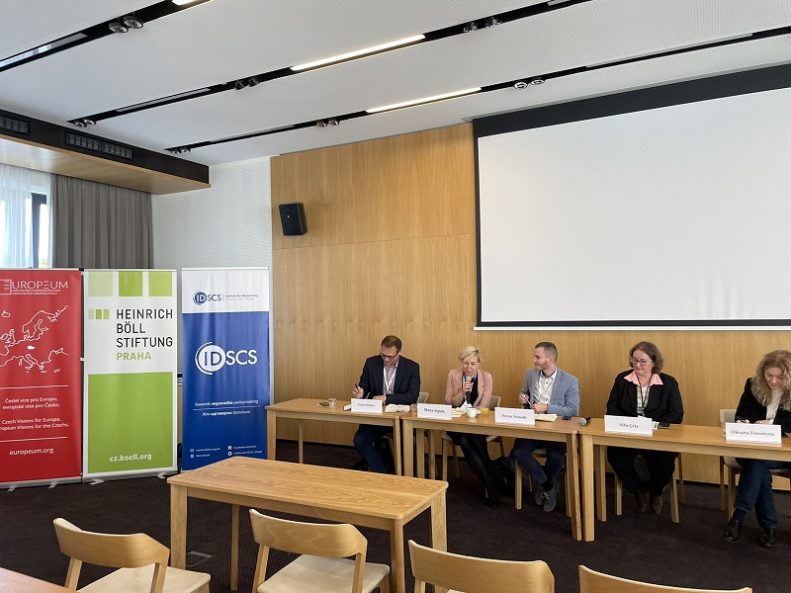