Strengthening the role of the Parliament in the EU accession process 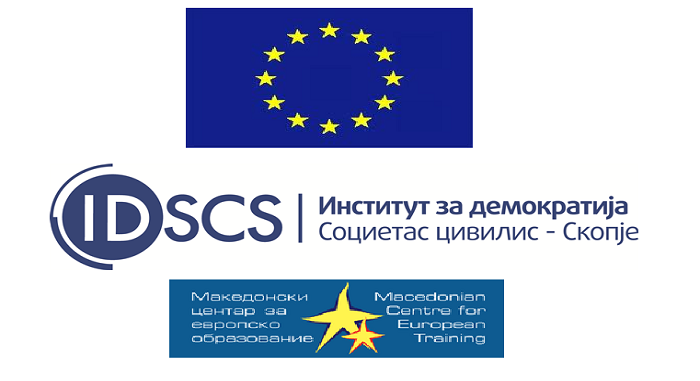 Funded by:  Macedonian Center for European Training and European Commission