In the period from 29 August to 01 September 2016 the Institute for Democracy “Societas Civilis” (IDSCS) organized a workshop in Ohrid for the purpose of developing a survey questionnaire as part of the scientific research project “INFORM: Closing the Gap between Formal and Informal Institutions in the Balkans”.

The workshop in Ohrid was oriented towards creating methodology for the research part of the project with a particular focus on preparing a questionnaire for a regional field survey which in the phase of collecting empirical data shall be carried out in Macedonia, Serbia, Kosovo, Bosnia and Herzegovina, Montenegro and Albania. The aim of the questionnaire is to contribute to data gathering on the informal institutions in the Balkans in three research areas: politics, economy and everyday life.

The scientific research project “INFORM: Closing the Gap between Formal and Informal Institutions in the Balkans”, which is a project from the European Union’s program HORIZON 2020, IDSCS conducts as part of a consortium of universities and organizations led by the University College London. 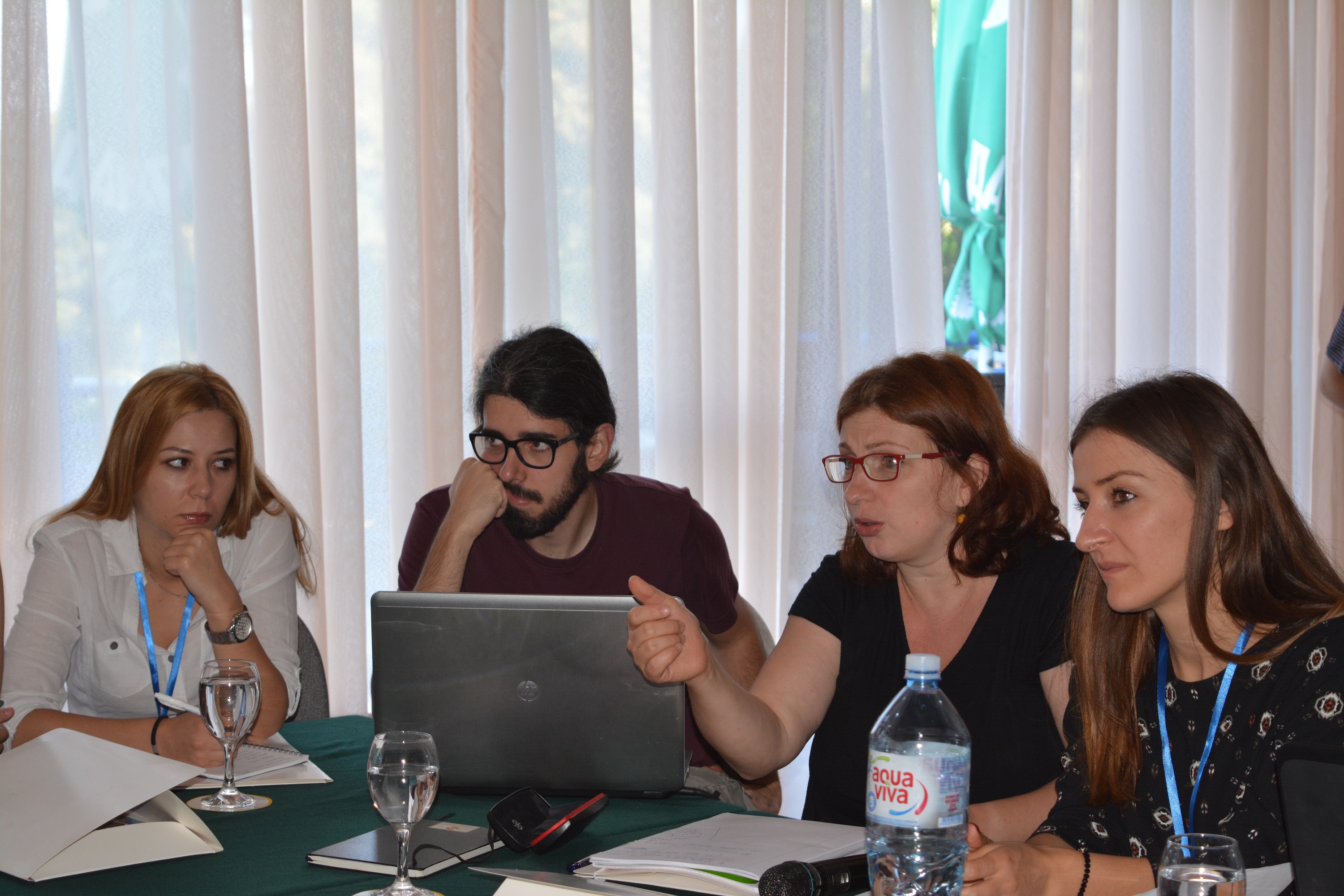 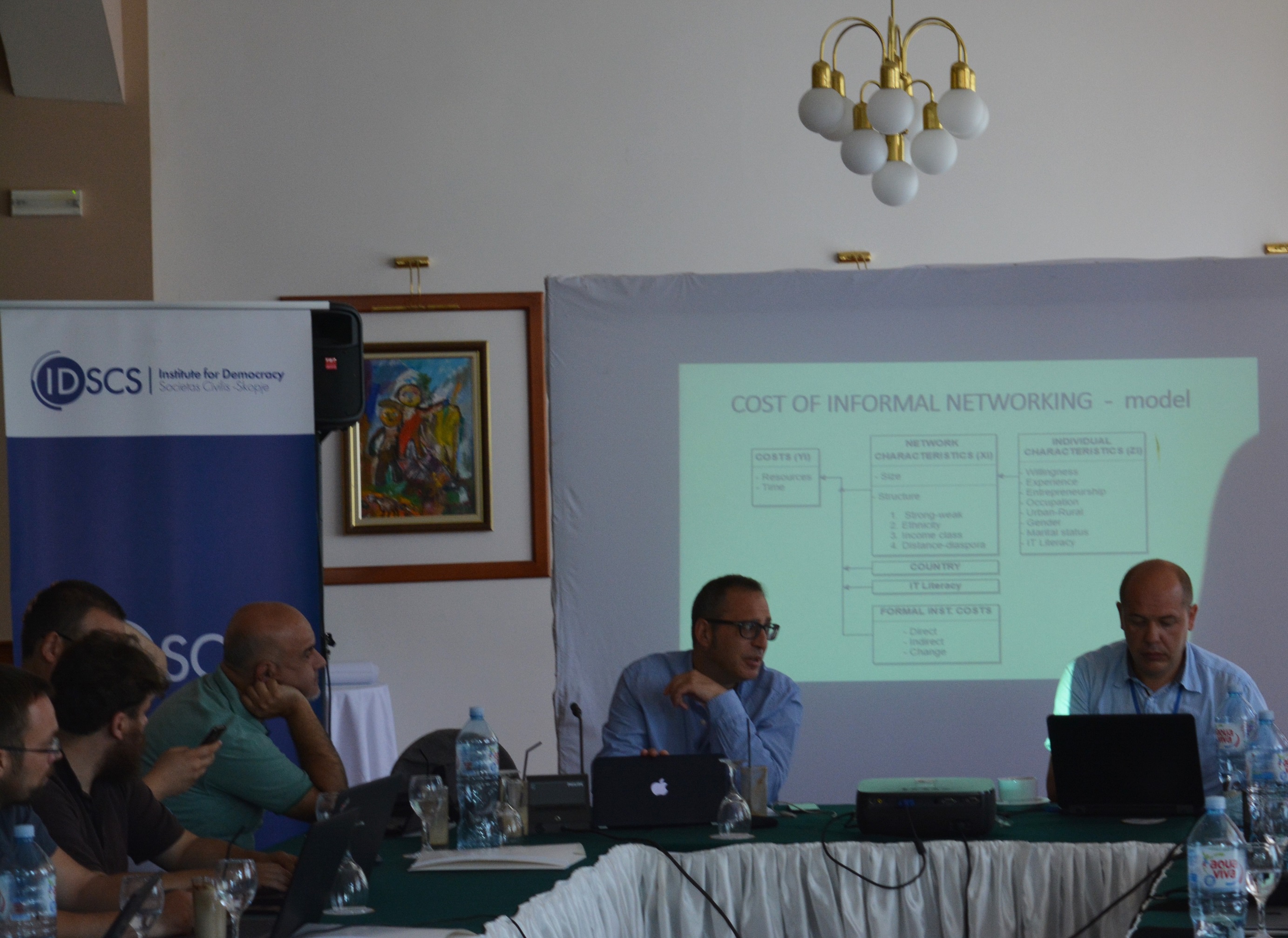 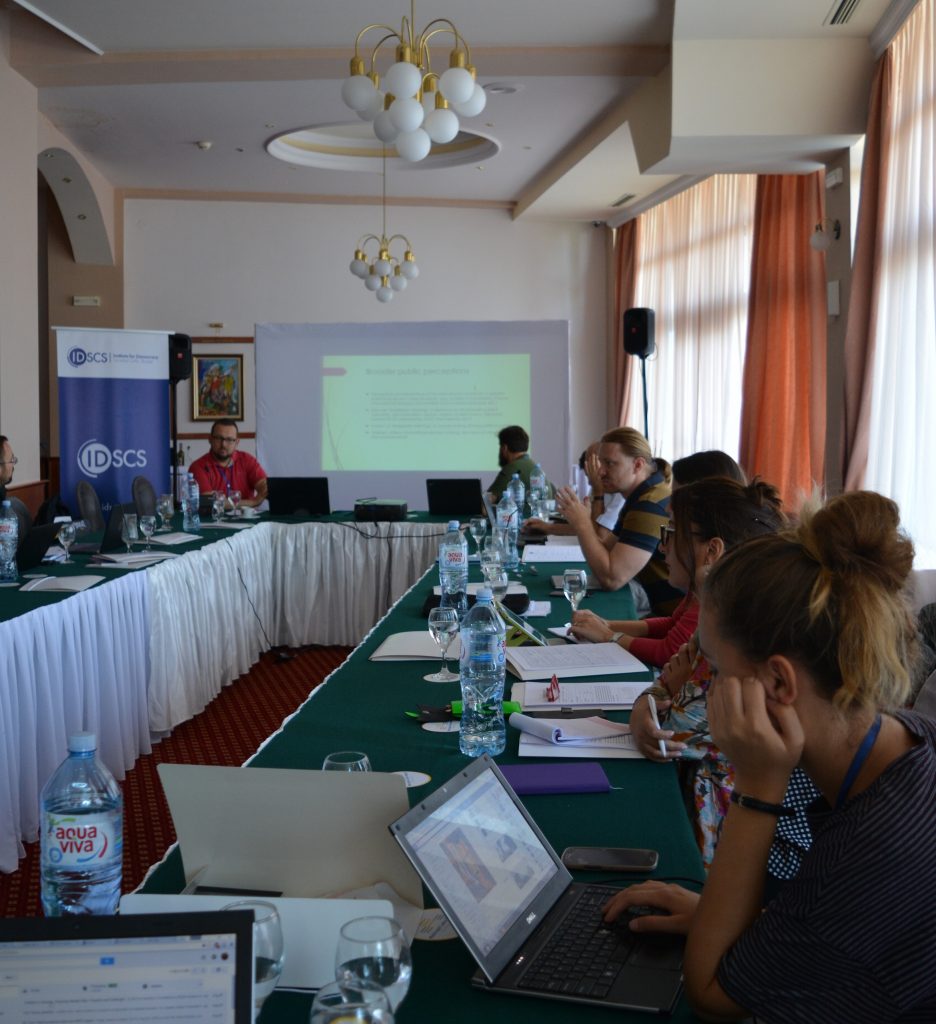