Training for the grantees of the “CSO network”

By Jane Dimeski In : Capacity building, Completed projects, News, Projects, Watchdog Network to Prevent Spoils and Conflict of Interest in the Public Administration
Home / Capacity building / Training for the grantees of the “CSO network”

On 25 July 2014 the training on research methods and preparation of public policy documents for the grantees of the “CSO network to prevent spoils and conflict of interests in the public administration” was held in the Queen’s Hotel in Skopje. During the one-day event the participants had a chance to introduce themselves with the goals of the “CSO network”, but also to broaden their knowledge and skills in the topics conflict of interests and corruption, preparation of public policy documents and research methods. The participants also had an opportunity to exchange information on their own research project which will be implemented in the forthcoming period. 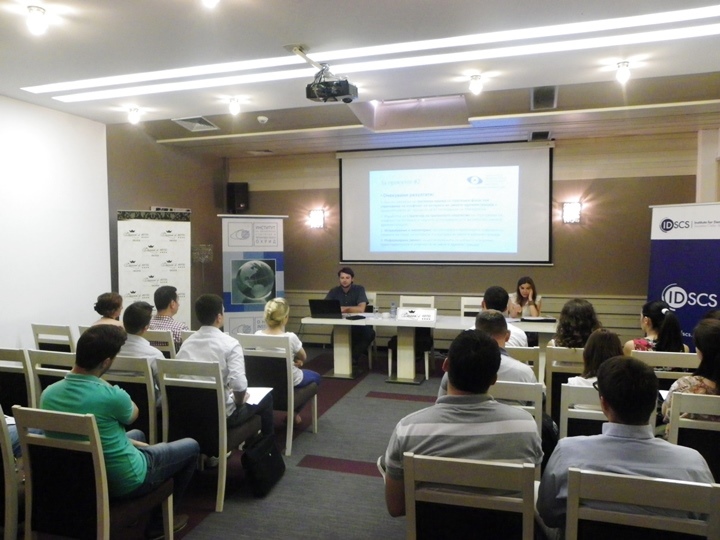 In the period July – October 2014, 15 CSOs from across the country will implement research projects on the topics conflict of interests and corruption in the local (LSGU) administration.
The training was held in the framework of the project “CSO network to prevent spoils and conflict of interests in the public administration”, implemented by the Institute for Democracy “Societas Civilis” Skopje (IDSCS), the Ohrid Institute for Economic Strategies and International Affairs (OI) and the Macedonian Institute for Media (MIM). The project is financed by the European Union. 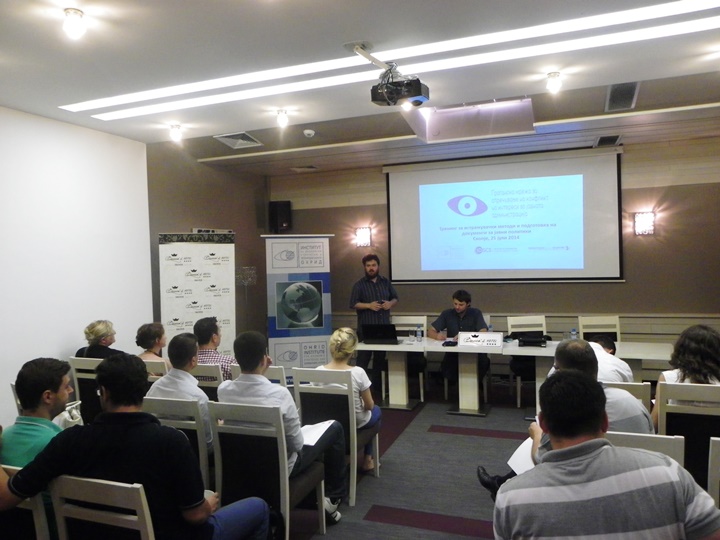 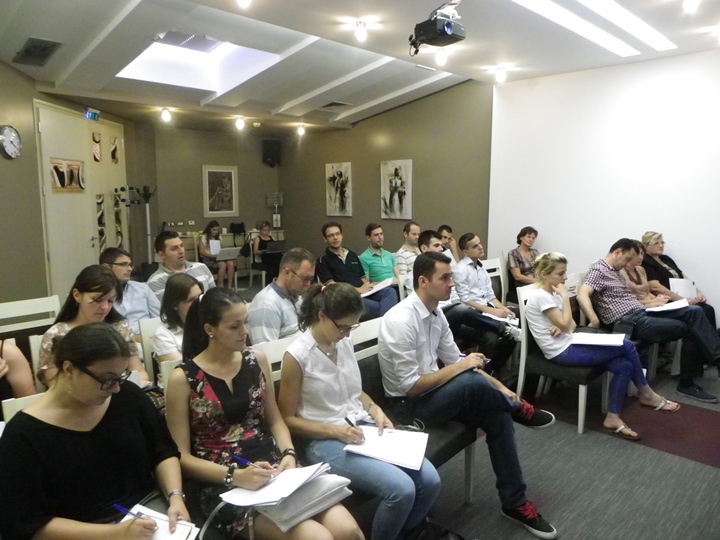 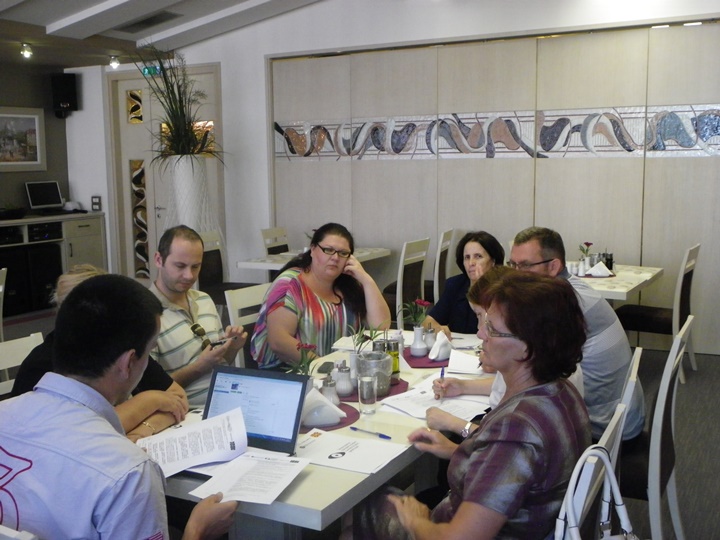 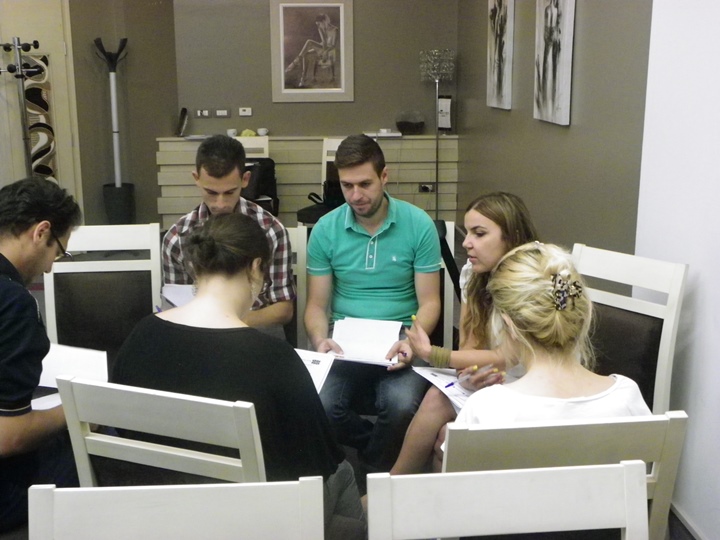 Training for the grantees of the “CSO network”