IFAT and IDSCS co-organised a study visit in Budapest, part of the Think Balkans project 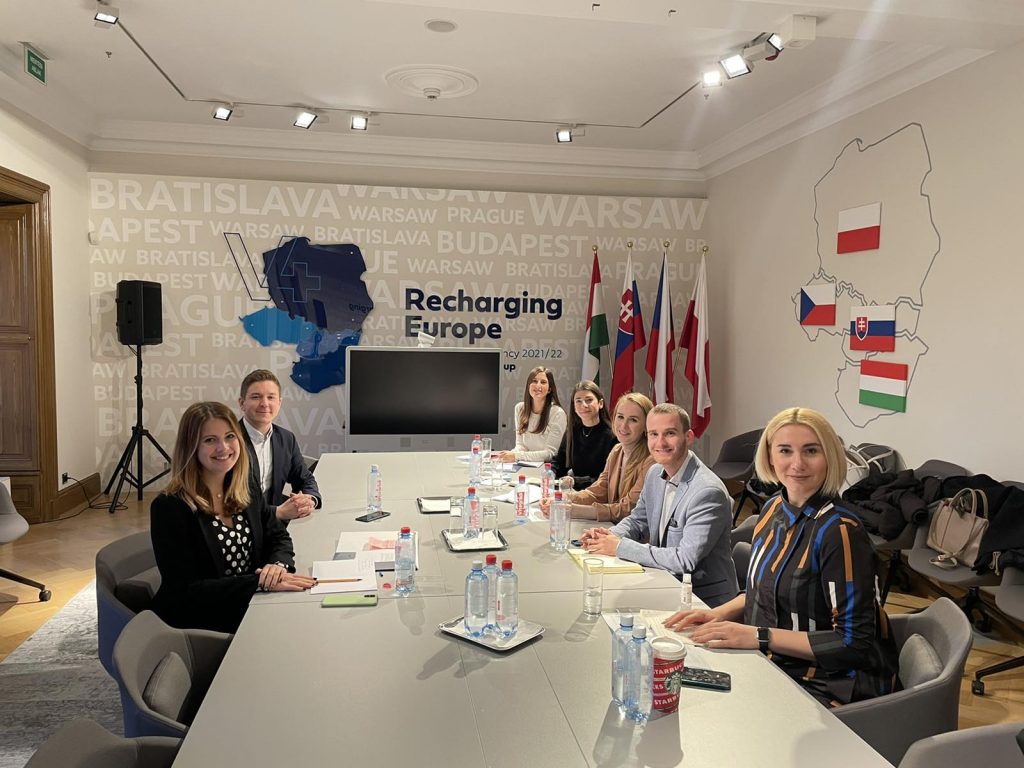 As part of the ‘Cooperation Instrument for the Western Balkans Think Tanks – THINK BALKANS’ project, between 8 and 12 November in Budapest, IFAT – Institute for Foreign Affairs and Trade and IDSCS – Institute for Democracy “Societas Civilis“ coordinated the second on-site study visit by the Western Balkans (WB6) researchers to the Visegrad Group […] 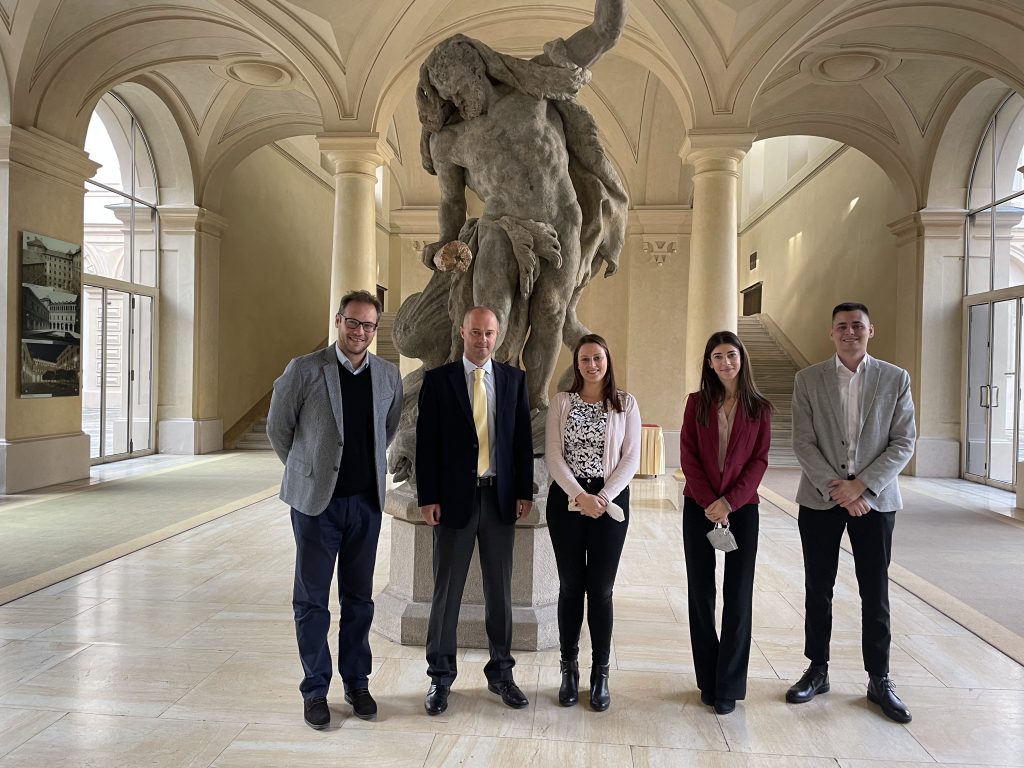 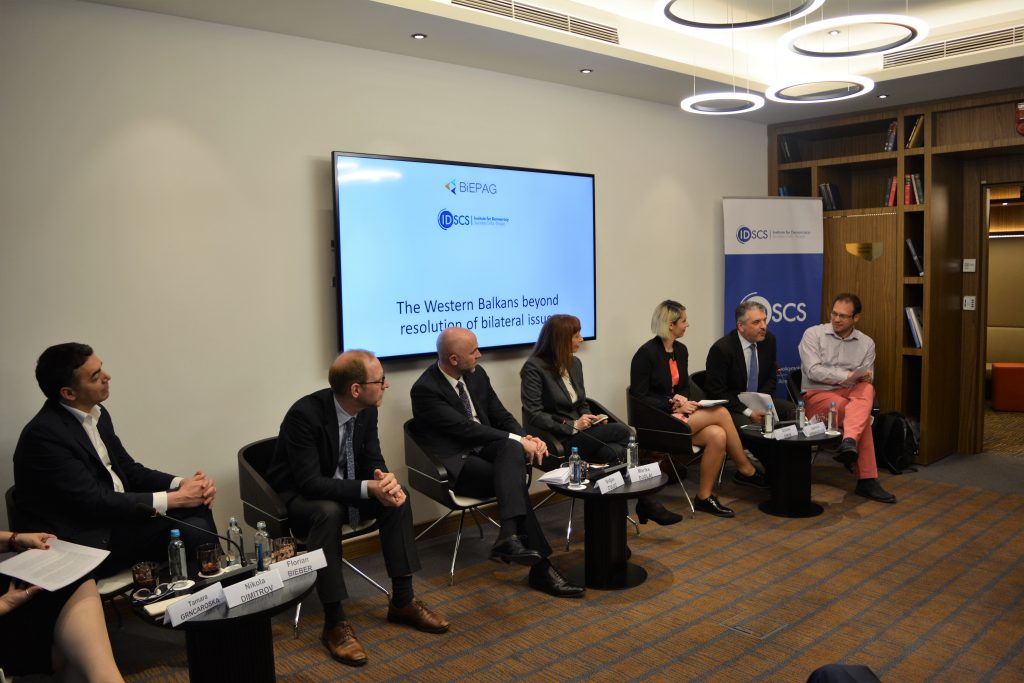 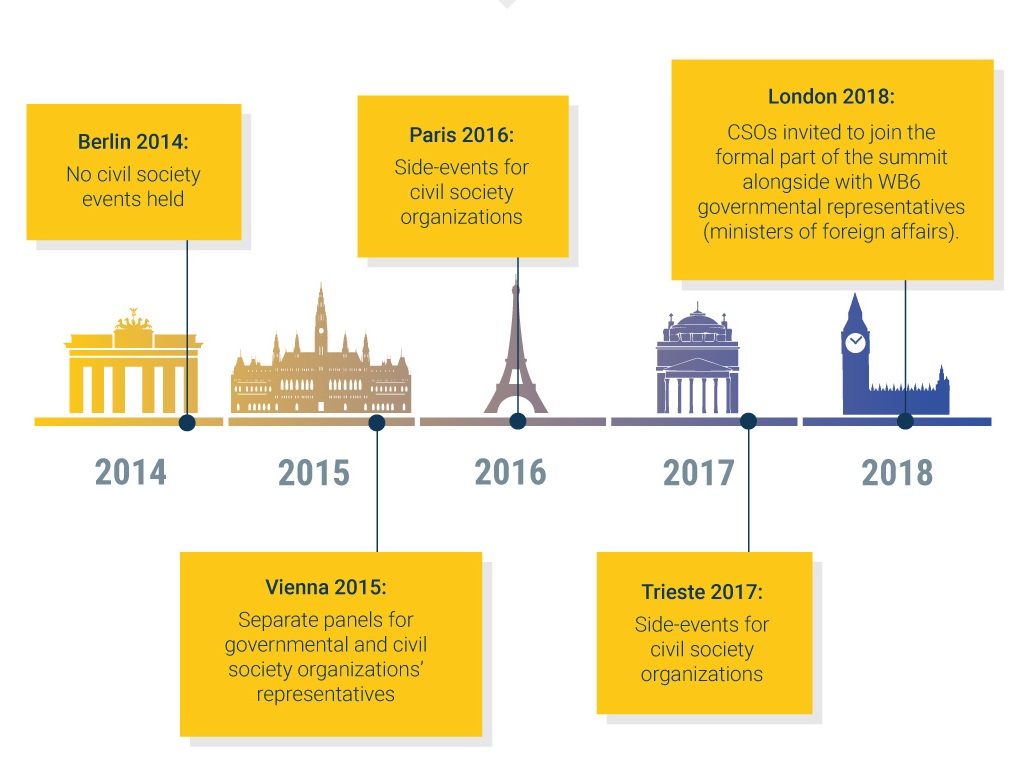 The Western Balkans Summit in London was the first meeting within the Berlin Process after the adoption of the European Commission’s strategic document on the Western Balkans and the follow-up discussions during the Sofia Summit. The London Summit was the last station of a half-a-year long trip of the EU engine aiming to change the backsliding climate […]

IDSCS contribution to the UK Parliamentary debate – Beyond Brexit: the UK and the Balkans

Institute for Democracy Societas Civilis – Written Evidence (BUB0019)  What are the UK’s interests, direct and indirect, in the Balkans? How are these likely to evolve in the near future? A stable, peaceful and prosperous Balkan region is the UK’s primary interest. There are two main processes that will significantly influence the evolution of these interests: 1) the pace of the EU accession process,together with the subsequent implementation of EU-related reforms, and […] 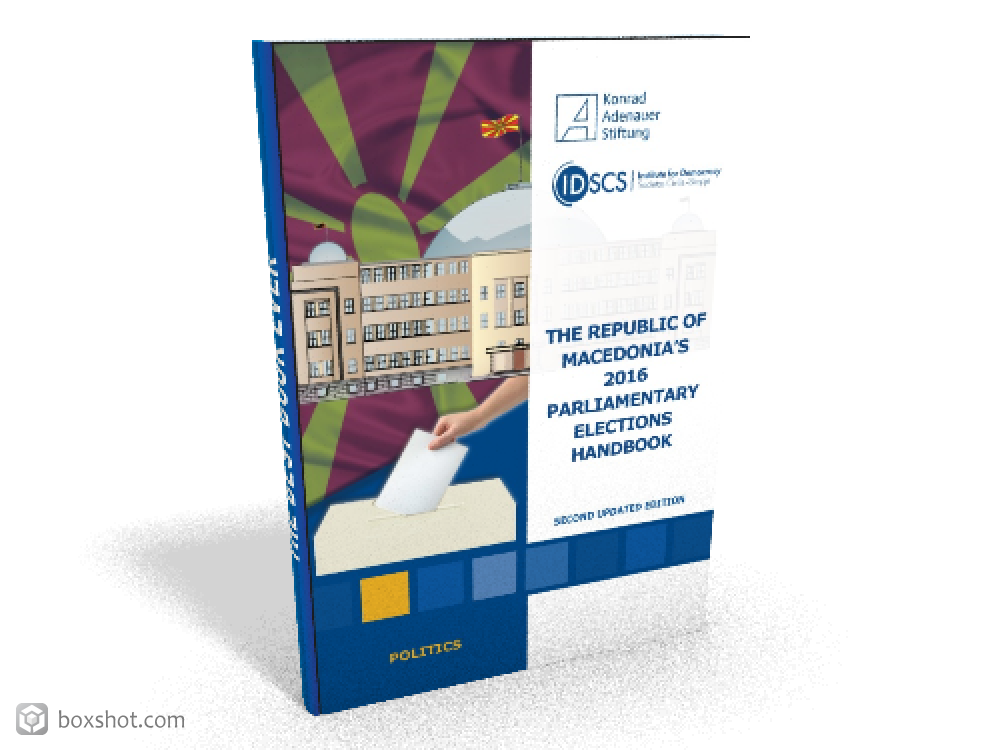 The Institute for Democracy “Societas Civilis” in cooperation with Konrad-Adenauer-Stiftung published the newest Second updated edition of the Republic of Macedonia’s 2016 Parliamentary Elections Handbook. In the manual you can find all relevant information about the electoral process and model, legislation, , political parties candidate lists as well as the reasons that led to these […]