During the many years of work in public opinion research, IDSCS made an excellent reputation. The reason for this has been the continuous research about public attitudes and perceptions on important contemporary issues. At the same time, during these years, the Institute, thanks to the precision of its research,successfully forcasted the parliamentary election outcomes in 2002, 2006, 2008, 2011 and 2014, the local elections in 2005, 2009 and 2013 as well as the presidential elections of 2004, 2009 and 2014.

This success results from the work of the experts at the Institute who continuously adjust their work in order to acquire higher degree of methodological precision and accuracy. IDSCS conducts regular periodical public opinion polls. IDSCS is the leading organisation on telephone polling in Macedonia.

In its surveys, IDSCS includes questions aiming to longitudinally measure the ratings of the political parties, persons and relevant institutions. However, the research is also done on contemporary issues in Macedonian politics.

Results of a public opinion poll in Greece and North Macedonia: The prospects of the Prespa Agreement 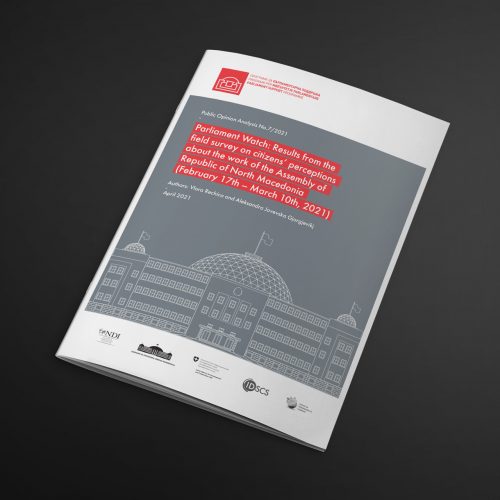 Parliament Watch: Results from the field survey on citizens’ perception about the work of the Assembly of Republic of North Macedonia (17 February – 10 March 2021) 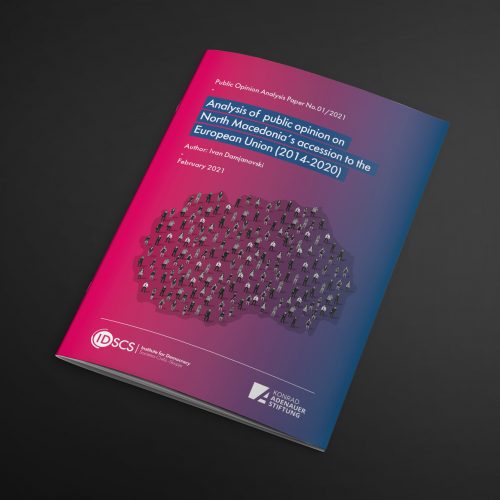 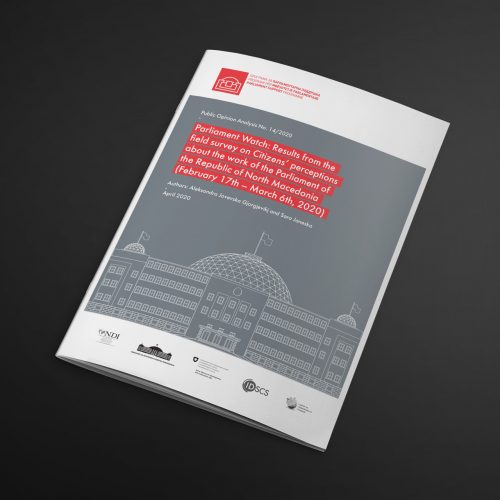 Parliament Watch: Results from the field survey on citizens’ perceptions about the work of Parliament (February 17th – March 6th, 2020) 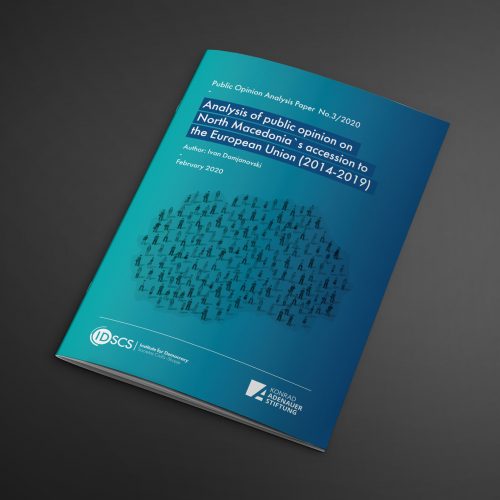 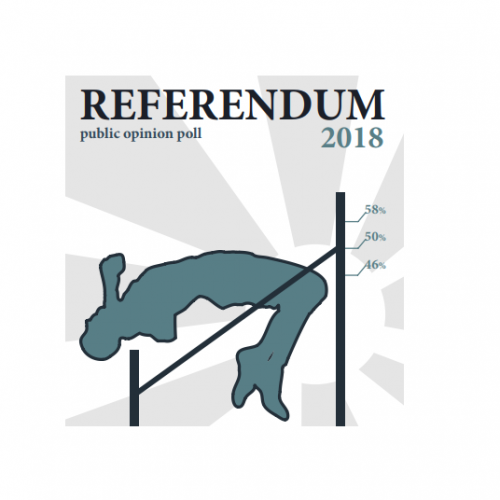 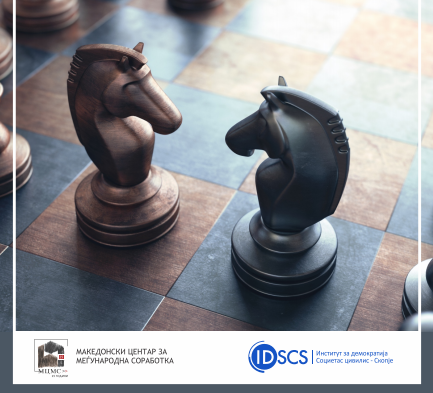 Poll: The name dispute – Public views in Macedonia – May 2018 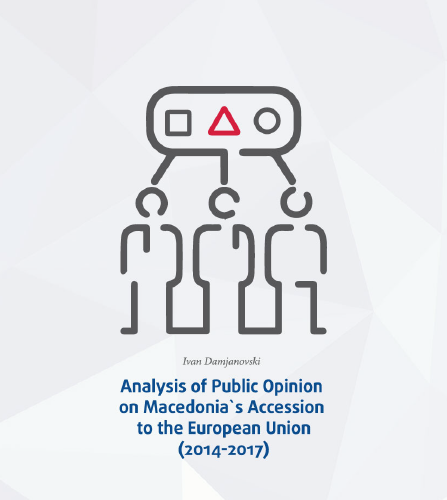 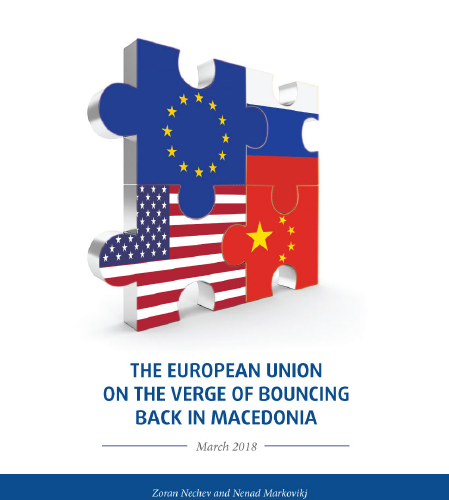 The European Union on the verge of bouncing back in Macedonia 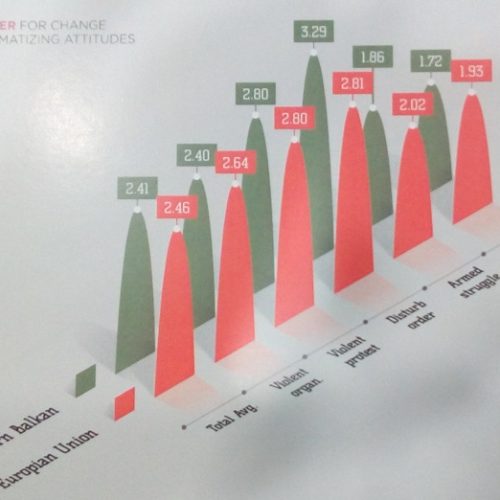 Online survey: The attitudes of young people towards migrants and refugees

Public perception on the work of the Macedonian parliament 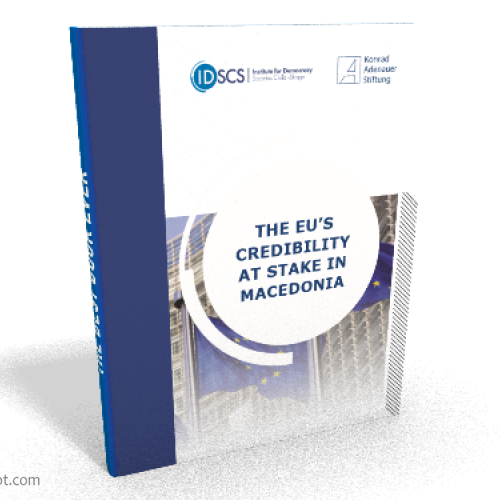 The EU’s credibility at stake in Macedonia 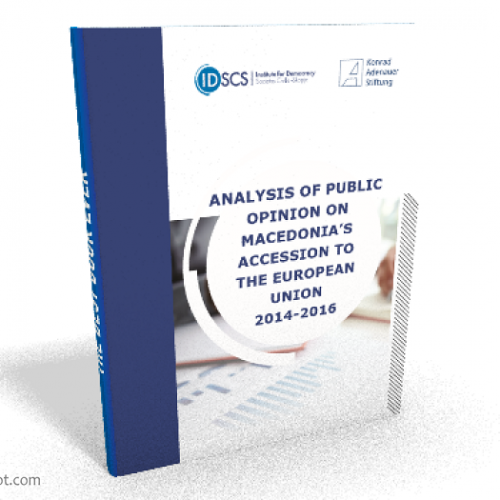 Public perception on the work of the Macedonian parliament