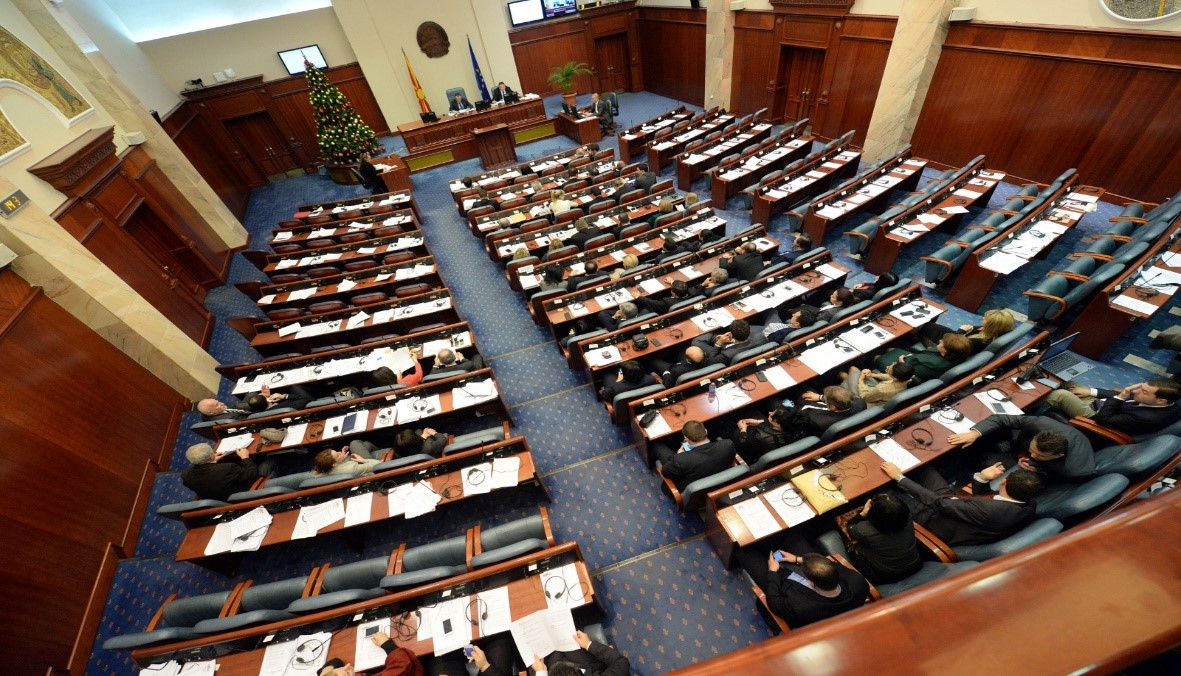 Separation of powers emphasizes the important role the Parliament enjoys in a democratic state. Parliament and MPs receive legitimacy in the elections from the will of the citizens. Their duty is to determine the political stalemate in the country through consideration, discussion and adoption of laws in order to fulfill the legislative role of Parliament. Parliament as a political institution has two other roles. Control and monitoring of the work of the executive power, in a way that limits it in making decisions that are contrary to the public interest and its most important role, representing the citizens and their voice:

“The Representative represents the citizens and makes decisions in the Assembly in accordance with his/her personal convictions.”

Their mandate is general, which means that they represent the people as a whole, not just their constituency. The member of the Assembly shall have the right and responsibility to attend the Assembly sessions and participate in the work and the decision making process.

How much do MPs take advantage of the space on the Parliamentary rostrum to defend and express the views of the citizens?

This policy brief explores this issue, through the performance of Albanian representatives in the discussion of the Assembly of Republic of Macedonia.