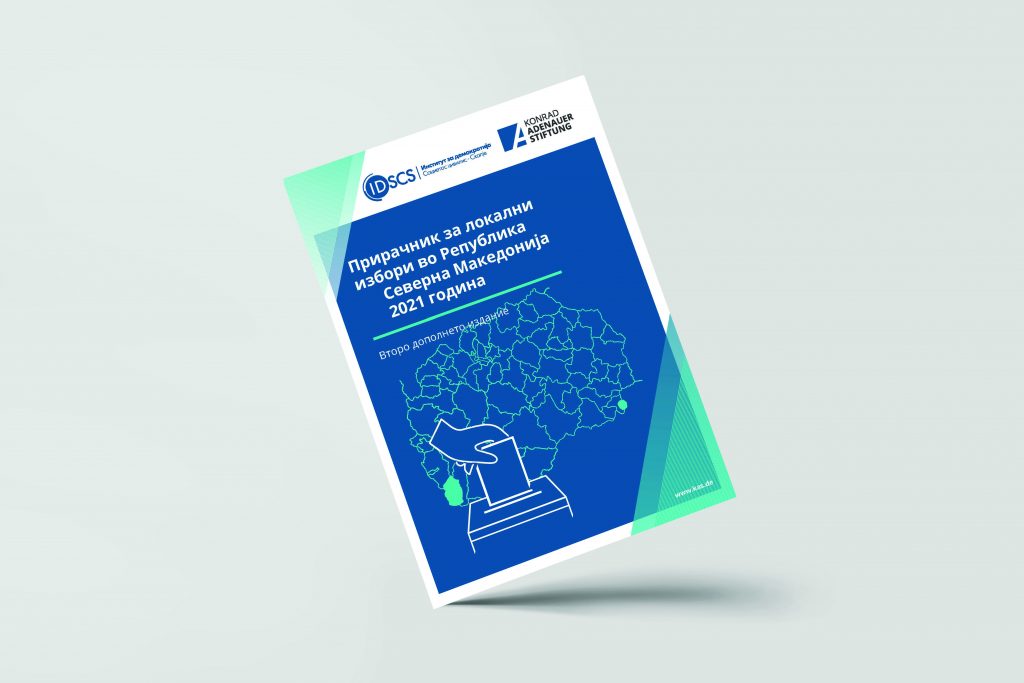 The Institute for Democracy Societas Civilis – Skopje (IDSCS) and Konrad-Adenauer-Stiftung (KAS) office in Skopje present the post-election edition of the Republic of North Macedonia’s 2021 Local Elections Handbook. The handbook provides an overview of the 2021 local elections, the history of the country’s local elections, the electoral system, the participants in the electoral […] 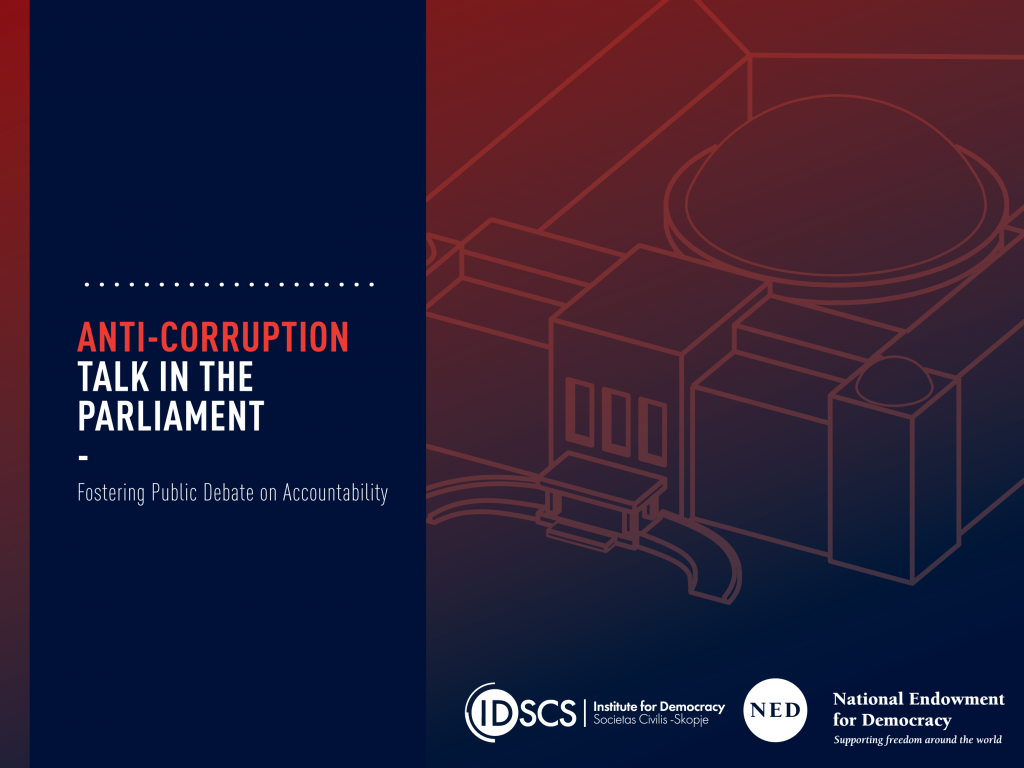 The citizens’ choice in these local elections will determine who will be leading the local community and in which direction the local developments will move. The local issues are becoming increasingly important to the citizens as the local-level governance directly affects their quality of life. The funding of the elections campaign is a vital indicator […] 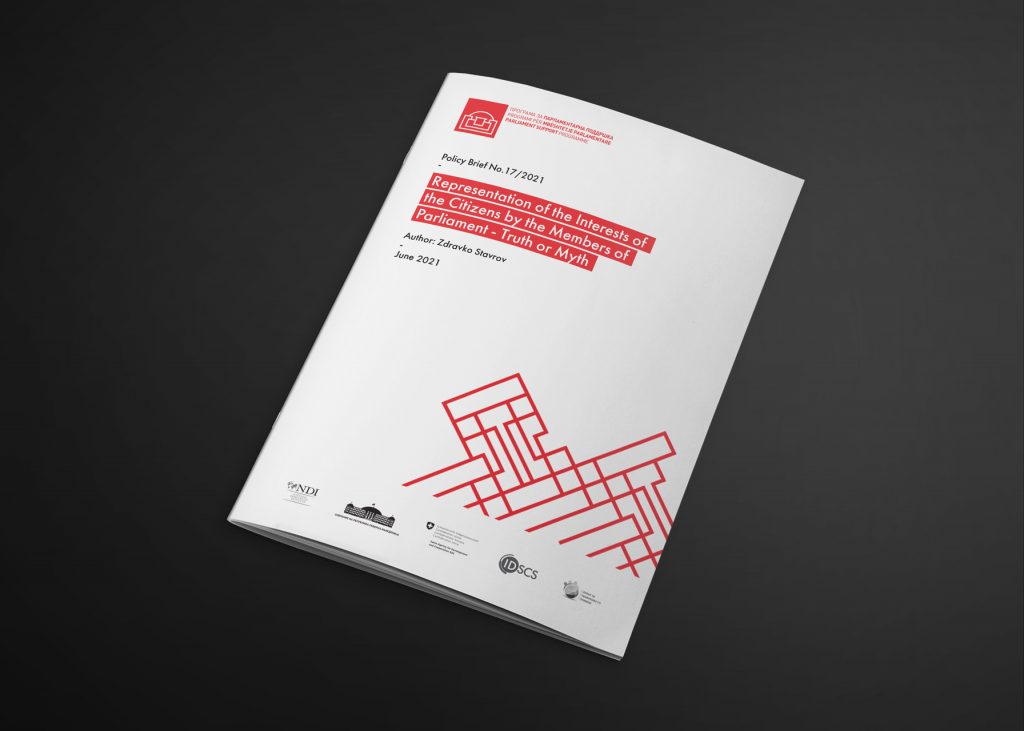 According to data from field surveys conducted in 2018-2021 by the Institute for Democracy (IDSCS) as part of the Parliament Support Program (PSP), show that citizens believe that their interests are not always represented in the legislature. This comparative analysis of data from IDSCS annual surveys about the work of the Assembly aims to […] 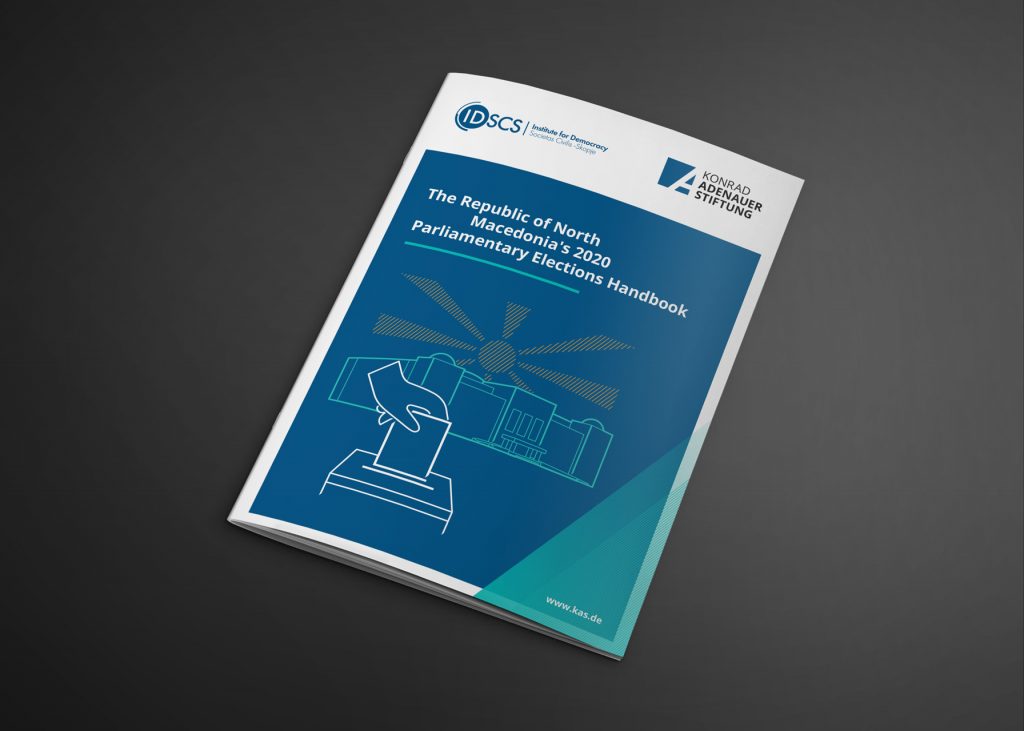 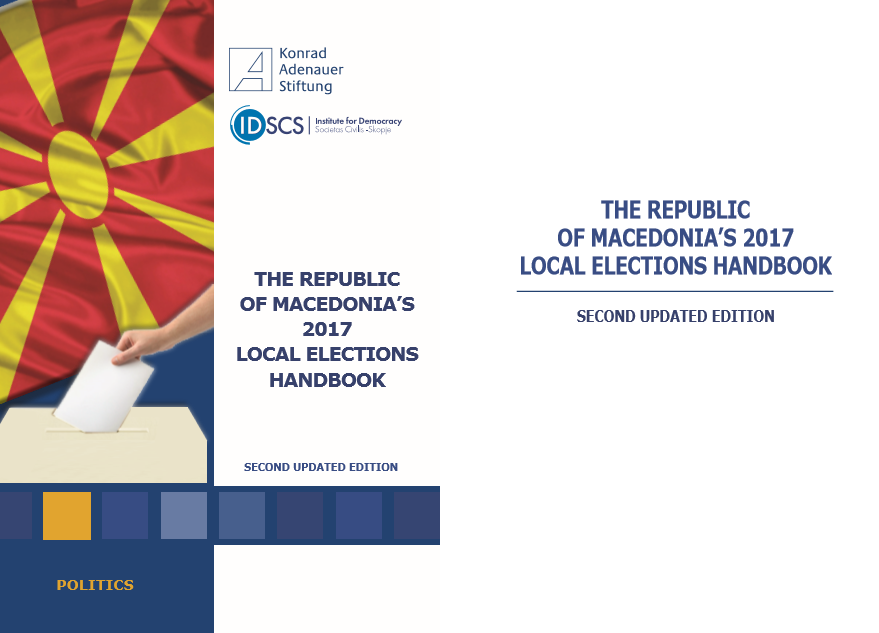 The Konrad-Adenauer-Stiftung (KAS) and the Institute for Democracy Societas Civilis – Skopje (IDSCS) have the pleasure to present you the second updated edition of: The Republic of Macedonia’s 2017 Local Elections Handbook The online pdf-edition of the handbook is available in Macedonian, Albanian and English language and can be downloaded free of charge from the […]

Analysis: The EU’s credibility at stake in Macedonia 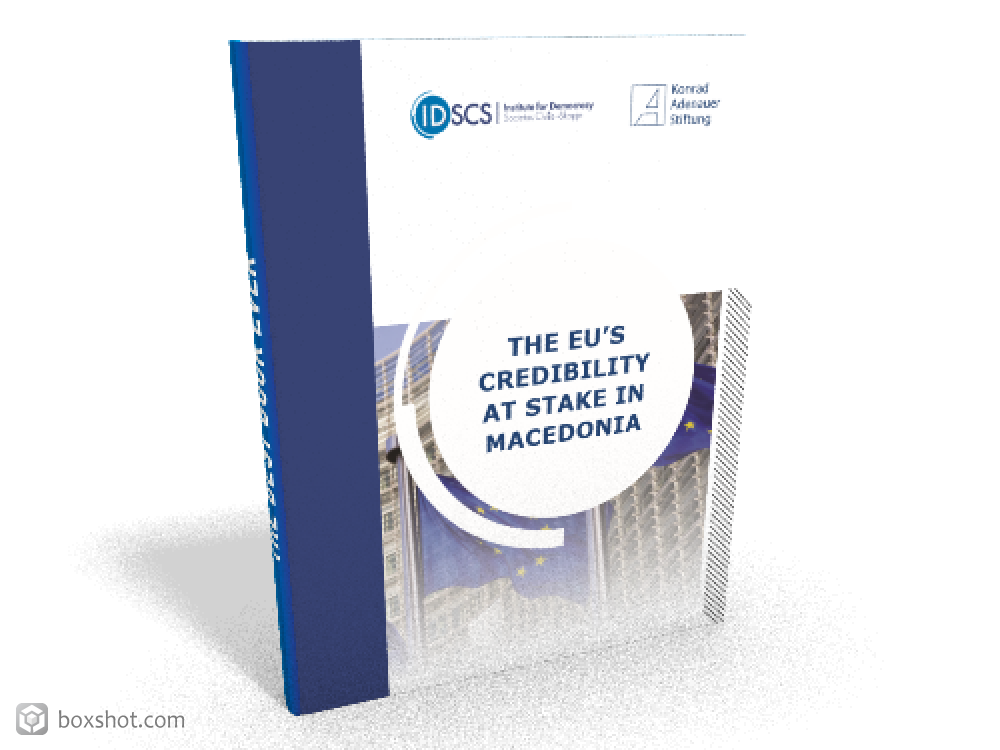 The findings from the analysis “The EU’s credibility at stake in Macedonia” by Zoran Nechev and Hristijan Petrushev conducted in cooperation of Konrad Adenauer Foundation and the Institute for Democracy “Societas Civilis” indicate that the largest percentage of respondents (44.3%) are not satisfied with the efforts that the EU has taken the role of mediator […]