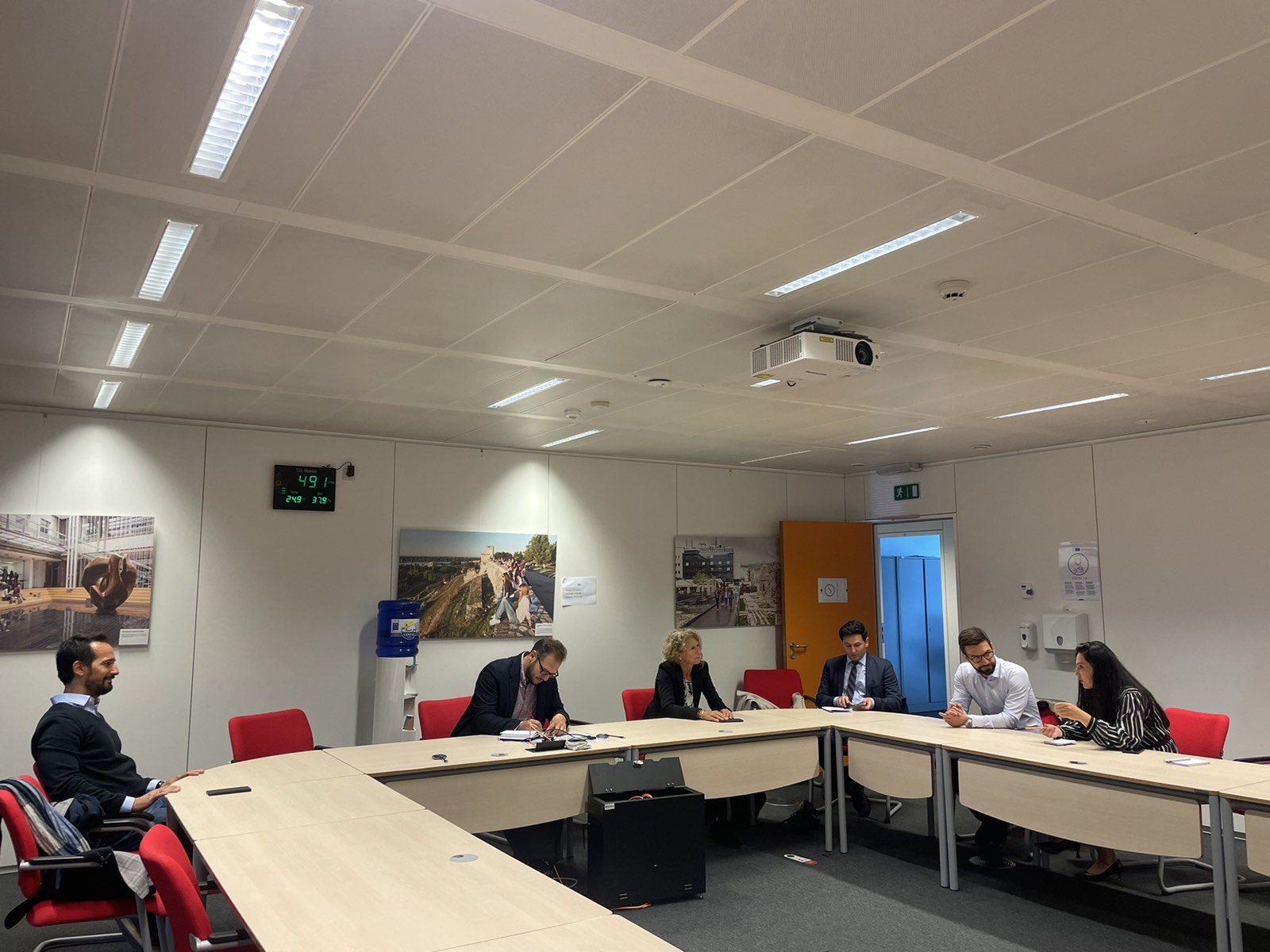 The Institute for Democracy (IDSCS) organised an advocacy visit between 21-23 of September in Brussels, Belgium. The purpose of the advocacy visit was dissemination of the findings of the regional research on judicial culture to the key institutions in the European Union, and to discuss ways forward in contributing to judicial transformation in Albania, North Macedonia and Serbia aligned with European standards.

During the advocacy visit to Brussels, Zoran Nechev, Head of the Centre for EU integrations within IDSCS, Anamarija Velinovska, Project Manager within IDSCS and the researchers at the project Fjoralba Caka, Lecturer of EU Law at the Faculty of Law at the University of Tirana and Senior Researcher at the ALTRI, Denis Preshova, Associate Researcher at the IDSCS and Assistant Professor at the Faculty of Law “Iustinianus Primus” in Skopje and Tanasije Marinković, full-time Professor at the Faculty of Law Belgrade and Associate at CEPRIS held several meetings in the European institutions and they presented the finding on a public event organised in cooperation with the Czech think tank EUROPEUM.

The researchers met with Manuela Matuella, Head of Western Balkan Unit in the Directorate General for Neighbourhood and Enlargement Negotiations (DG NEAR) of the European Commission and Fatih Aydogan, Policy Officer in the Unit for Serbia within DG NEAR. At this meeting, the focus was placed on the role of European Commission in Europeanisation of the judicial system and culture in Albania, Serbia and North Macedonia.

The following meeting was held in the Permanent Representation of the Kingdom of the Netherlands to the EU with Janna van der Linden, COELA/COWEB representative. At this meeting, the researchers discussed the support of the Kingdom of the Netherlands for projects covering judicial reforms supported through the MATRA funds in the countries of the Western Balkans as well as the results of the current research. The team of researchers also met with Jasna Jelisic, Head of Western Balkans Task Force at European External Action Service (EEAS) where they discussed communication strategies of delivering the findings to the audience in the region but as well as in Brussels.

The visit is part of the project “Bridging the gap between formal processes and informal practices that shape judicial culture in the Western Balkan”, coordinated by IDSCS in cooperation with the Centre for judicial research CEPRIS, A.L.T.R.I and the Asser Institute (Centre for International and European Law) from the Netherlands. The project is supported by the Netherlands’ Fund for Regional Partnership – MATRA. 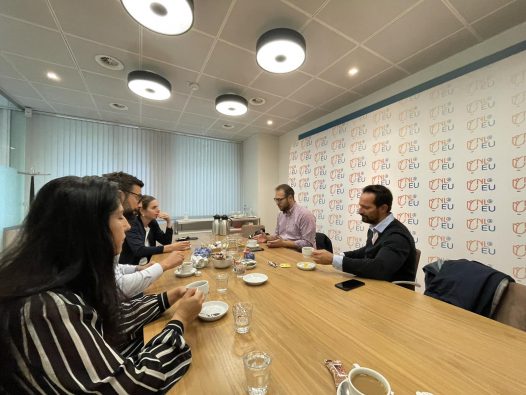 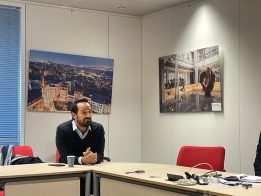 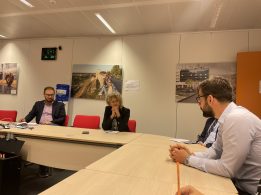 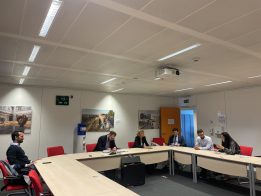 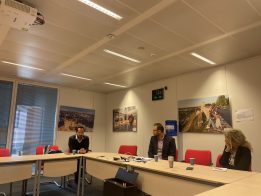 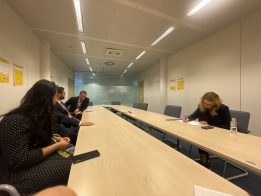 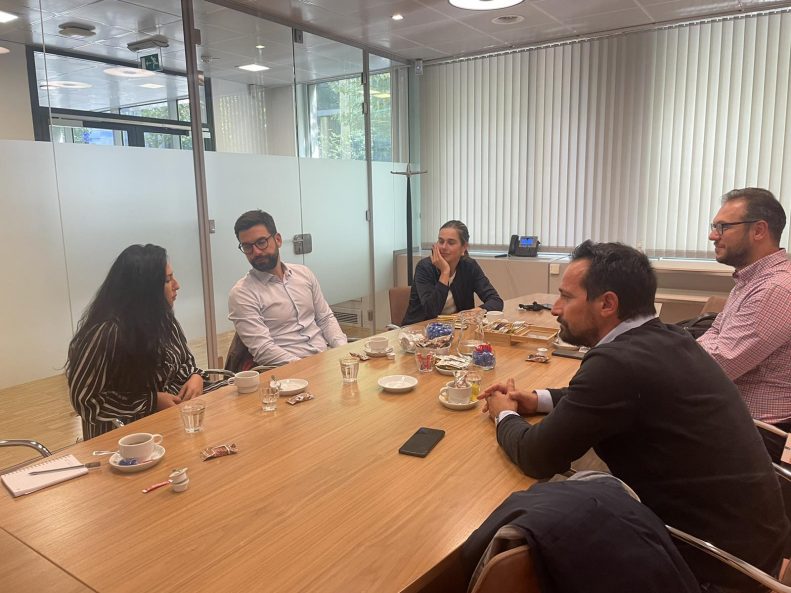