IDSCS and ALTRI co-organised the conference “The role of higher courts in securing uniform application of the law” in Tirana, Albania 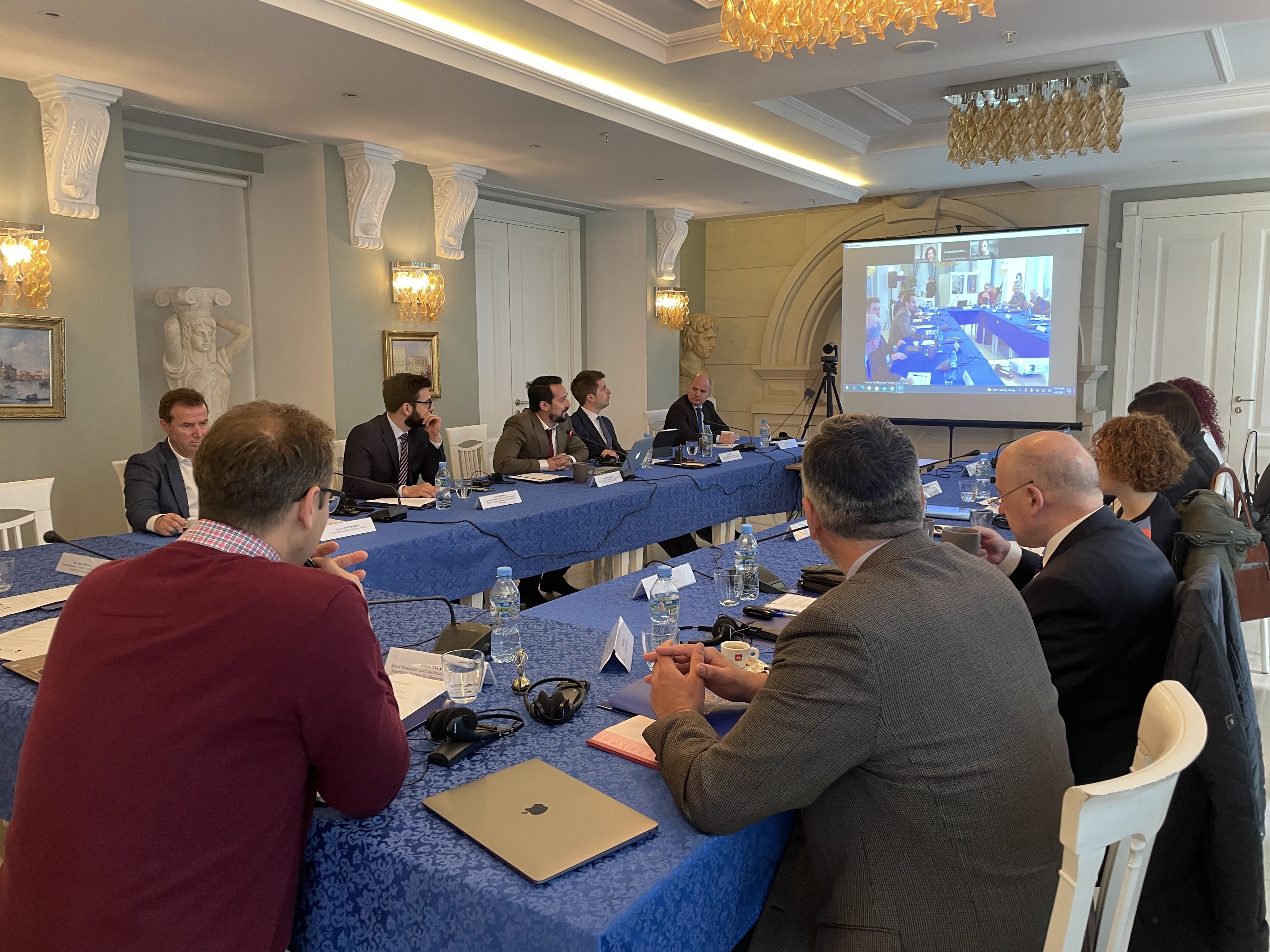 The Institute for Democracy (IDSCS) and the Albanian Legal and Territorial Research Institute (A.L.T.R.I) co-organised the hybrid conference “The role of higher courts in securing uniform application of the law” on April 8, 2022 in Tirana, Albania and on the Zoom platform.

“It has been demonstrated that while the institutional structure and formal rules are highly aligned with the European standards, 17 years into the process of judicial reforms there are obvious obstacles in reaching the adequate standards of judicial independence. These obstacles could be located outside of the formal institutional framework. In this sense there is a clear case of an existing gap between the formal rules and informal practices.” said Preshova.

Tanasije Marinković, full-time Professor at the Faculty of Law Belgrade and Associate at CEPRIS together with Bojan Spaic, Associate Professor University of Belgrade – Faculty of Law and Member of the Managing Board of CEPRIS presented the research findings from Serbia.

“The presidents of the courts may pose a particular danger to internal independence of judges by the very nature of their role in administering the courts. In addition to hierarchical pressure that they may exert on judges, when they are appointed by political branches of government, they may also become direct channels of the political pressure on them” said Marinkovic.

Finally, Fjoralba Caka, Lecturer of EU Law at the Faculty of Law at the University of Tirana and Senior Researcher at the ALTRI reflected on the situation in Albania.

“Establishment of electronic databases on the jurisprudence of the High and Constitutional Courts, where judges and clerks can easily find a decision based on a key word, legal basis or parties, similar with the databases of HUDOC or CURIA, shall enhance the uniform and proper application of the law and can present a practice for improvement in Albania” said Caka.

These events took place as part of the project “Bridging the gap between formal processes and informal practices that shape judicial culture in the Western Balkan”, coordinated by IDSCS in cooperation with the Centre for judicial research CEPRIS, A.L.T.R.I and the Asser Institute (Centre for International and European Law) from the Netherlands. The project is supported by the Netherlands’ Fund for Regional Partnership – MATRA. 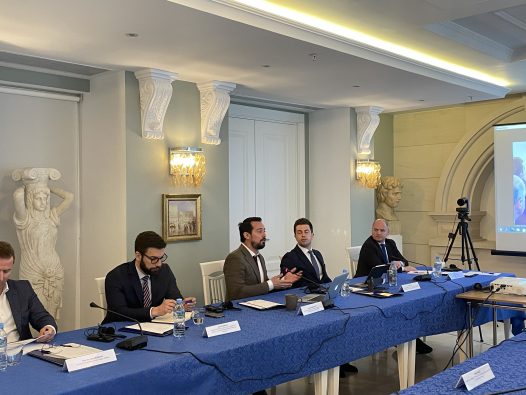 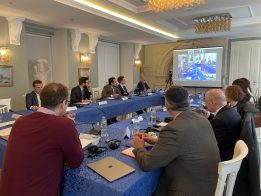 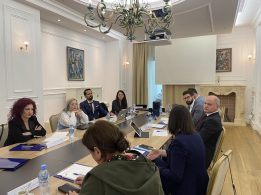 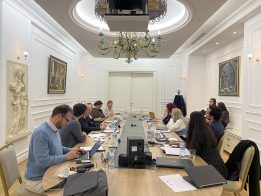 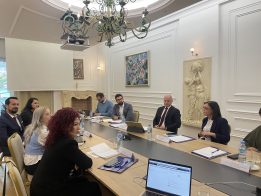 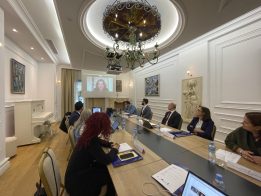