By Simona In : News
Home / News / IDSCS and KAS organised the event “The New EU financial framework 2021-2027 and North Macedonia” in Ljubljana 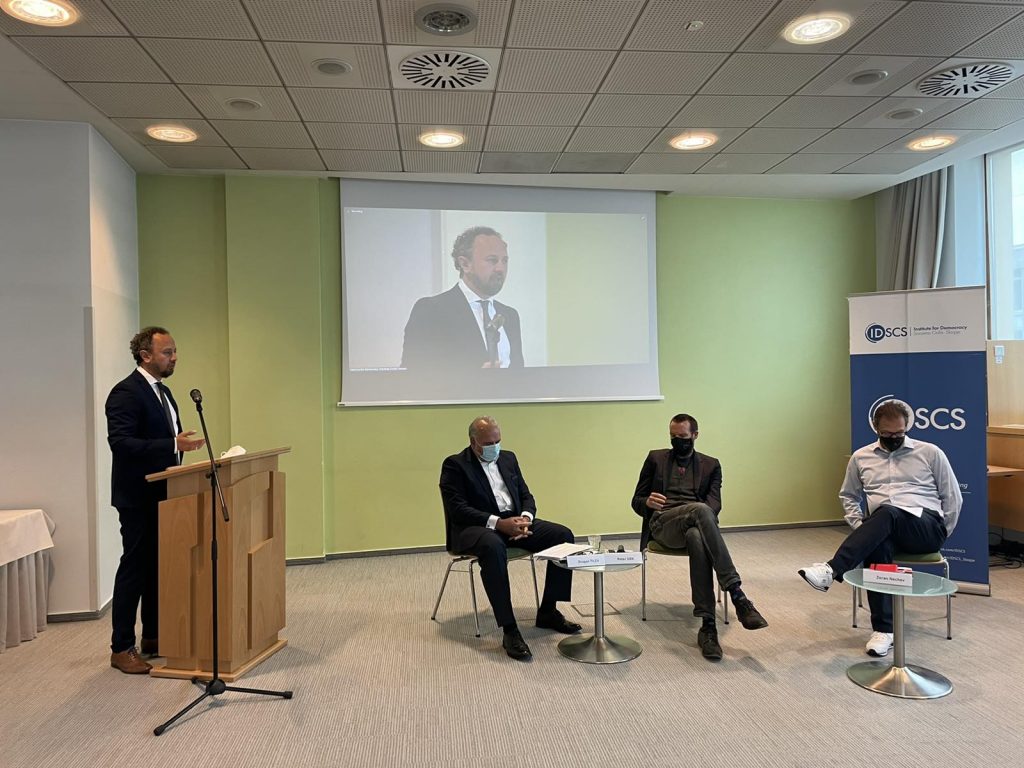 On 4 October, the Institute for Democracy “Societas Civilis” – Skopje and the offices of the Konrad Adenauer Foundation in North Macedonia and Slovenia co-organised the event “The New EU financial framework 2021-2027, a new chance for deeper, sustainable and irreversible reforms for North Macedonia” in Ljubljana and on the zoom platform.

Braun welcomed the attendees at the conference and emphasised the importance of having the event in Slovenia which presides with the Council of the EU in the second half of the year.

“Despite all the combined issues on the North Macedonia’s EU accession road, today we want to talk about the future and what can be improved for the region and North Macedonia“, said Braun.

In the introductory remarks Haibach focused on the context of the discussed topic and how it relates to the Slovenian presidency.

“The topic discussed today is touching different focuses of the Slovenian presidency. First, the resilience of the EU in times such as the pandemic, but also economical and financial crisis. The second point is the question of the future of Europe and which Europe we want, and that of course means future in financial means and the third point reflects the enlargement which also echoes through the event today“, said Haibach.

Troshanovski talked about the benefits that IPA funds could bring to the WB countries and the role of the civil society in monitoring of the implementation of the projects financed through this mechanism.

“Given the weight of the sovereign-backed loans in the EIP financing and taking into account the “structural weaknesses” of WB6 administrations in charge, the CSO participation in the good governance mechanisms of EIP and 10 Flagship projects will definitely contribute to its transparency and accountability”, said Troshanovski.

The panelists Mr Dragan Tilev, State Counsellor for Support of the EU Membership Negotiations at the Secretariat for EU affairs and Associate Researcher at IDSCS, Mr Peter Grk, Secretary General of the Bled Strategic Forum and National Coordinator for the Western Balkans at the Ministry of Foreign Affairs of the Republic of Slovenia and Mr Andrej Engelman, expert in EU integration and former Head of the Managing Authority for the Structural Funds and the Cohesion Fund to the Government of the Republic of Slovenia, discussed their perspective of the topic of the new EU Financial Framework 2021-2027.

Tilev presented the paper titled “Instrument for Pre-accession Assistance (IPA III 2021-2027): Is IPA III a new chance to deepen the accession reforms?”. In more details, Tilev elaborated the findings and the recommendations for successful implementation of IPA funded projects and covered the political dimension behind these funds.

“We need to focus on absorption capacity and using all of the funds for the year on supply and demand. That being said, the funds need to be used wisely with right decisions and order of priorities and of course in accountable, inclusive and transparent way”, explained Tilev.

In his speech Grk emphasised the importance of better strategy in the enlargement process of the WB region.

Engelman talked about the necessary internal reforms and the importance of having a clear vision for the future of the Western Balkans.

“You need a vision how you see your countries in 30 years, and then a strategy how to achieve it. If you need to make your country better, then you need a vision. And when you have funds you will use them to contribute to this vision and for implementation of that you need stable administration” explained Engelman.

The event was modered by Zoran Nechev, Head of Centre for EU integration at the Institute for Democracy “Societas Civilis”-Skopje (IDSCS).

The full video of the event can be found here: 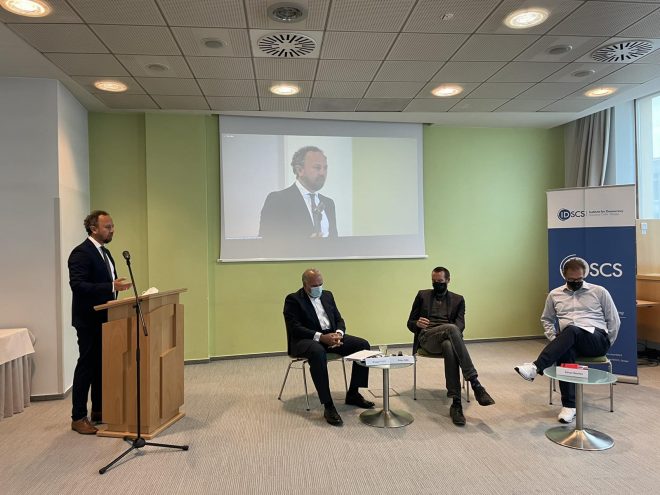 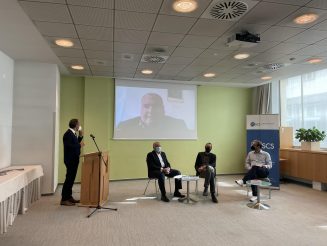 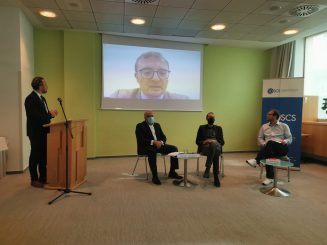 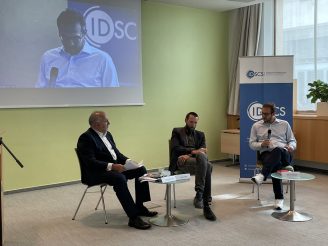 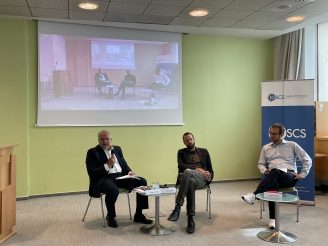 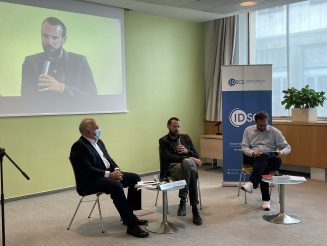 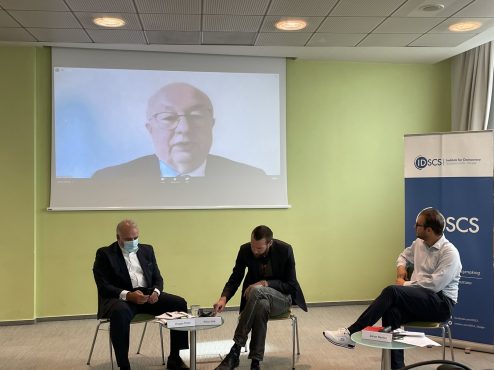 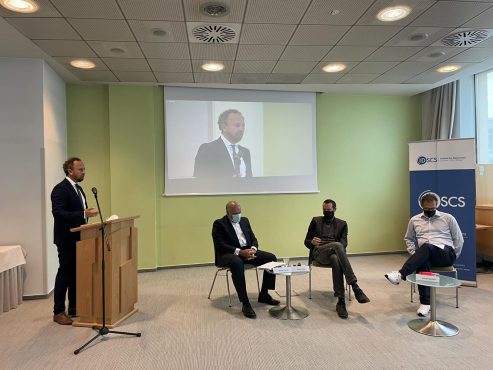