IDSCS and A.L.T.R.I co-organised a closed hybrid workshop about the judicial culture in the Western Balkans 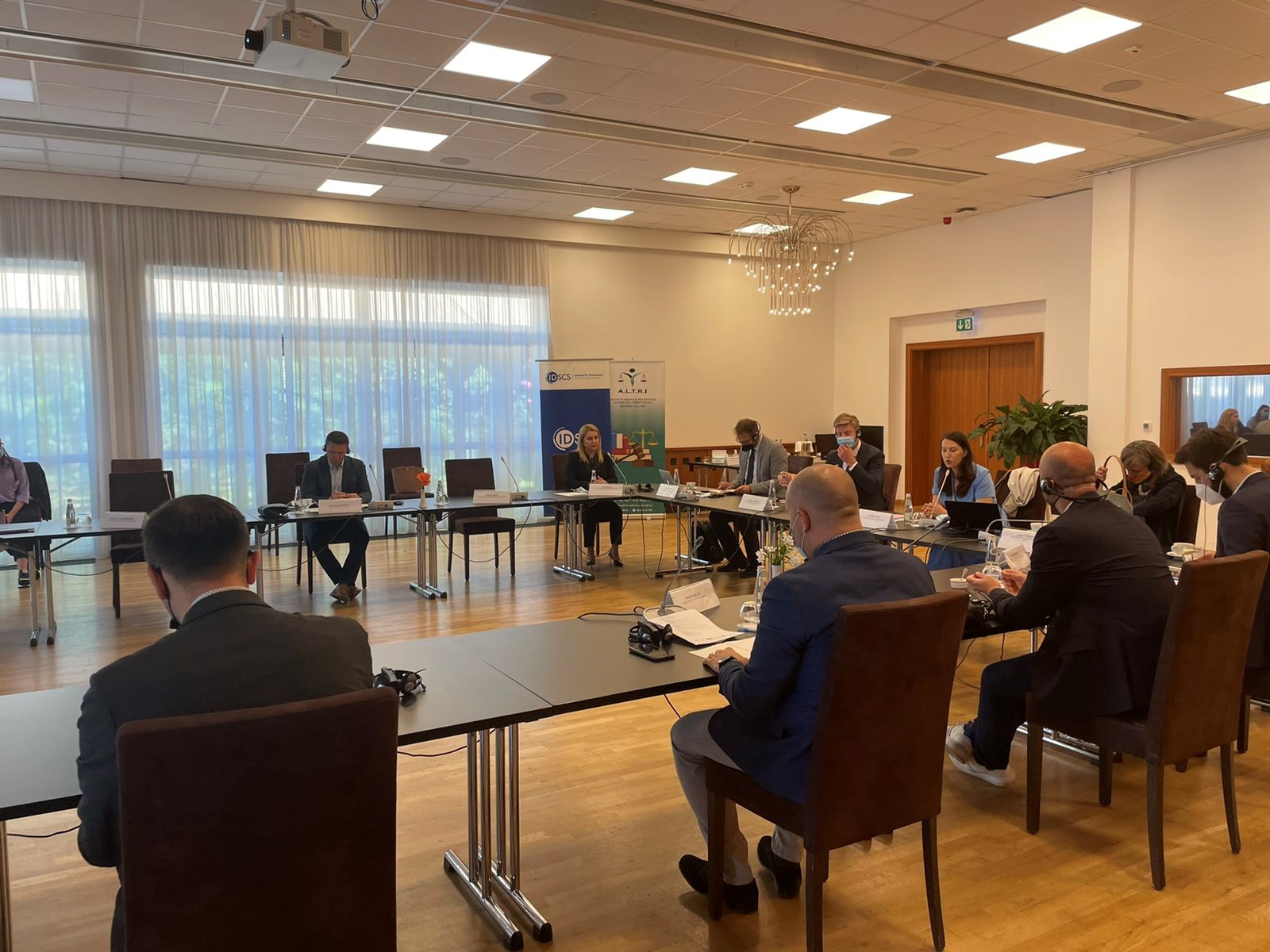 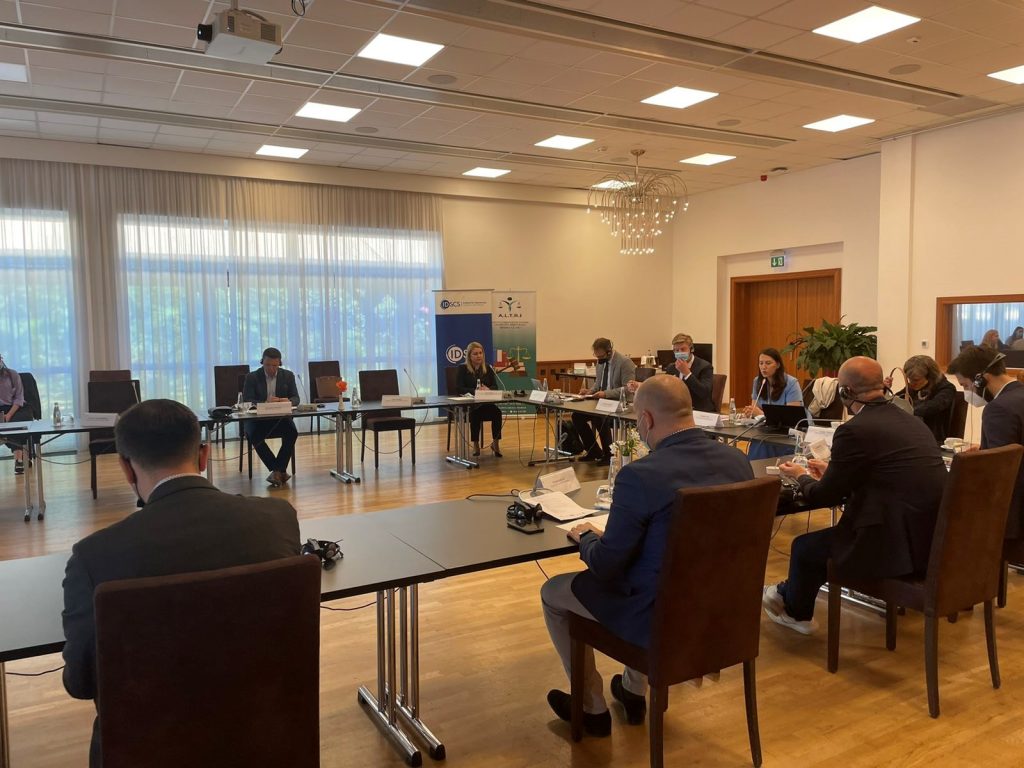 The Institute for Democracy (IDSCS) and the Albanian Legal and Territorial Research Institute (A.L.T.R.I) co-organised a closed hybrid workshop at the Rogner Hotel in Tirana and on Zoom on May 20 and 21, covering the topics “Judicial culture in the Western Balkans and the role of judges in developing the law” and “Judicial Self-governance and judicial culture” respectively. This workshop took place as part of the project “Bridging the gap between formal processes and informal practices that shape judicial culture in the Western Balkan”, coordinated by IDSCS in cooperation with the Centre for judicial research CEPRIS, A.L.T.R.I and the Asser Institute (Centre for International and European Law) from the Netherlands. The project is supported by the Netherlands’ Fund for Regional Partnership – MATRA.

The first day of the workshop was opened and moderated by Fjoralba Caka, Lecturer of EU Law at the Faculty of Law, University of Tirana and Senior Researcher at the Albanian Legal and Territorial Research Institute. Ms. Caka introduced the project and reaffirmed its goals and objectives by emphasizing its importance in the process of Europeanisation of the respective legal systems of the WB countries.

In addition, she was joined by Denis Preshova, associate researcher at the IDSCS and assistant professor at the Faculty of Law “Iustinianus I” in Skopje and Tanasije Marinković, Full-time Professor at the Faculty of Law Belgrade and Associate at CEPRIS in presenting the findings of the first three country-specific research papers exploring the perception of the judicial culture by the representatives of the judiciary, the role of the judges in developing the law, and the role of the constitutional courts in shaping the judicial culture in Albania, North Macedonia and Serbia.

Denis Preshova highlighted the definition of judicial culture as the features that shape the way in which the work of a judge is performed and valued within a particular legal system represents one of the key conditions, which are frequently omitted and underestimated, crucial for successful and sustainable judicial reforms. He reminded the audience that the first aspect that was researched is related to the role of judges in developing the law in North Macedonia. To him, based on four different sources of information, above all the qualitative semi-structured interviews with judges and other representative of the justice sector, it could be argued that the remnants of the previous system are, especially, manifested through the lack of adequate legal education and judicial training which still strongly influence the self-perception of judges and their role of mere application of law without entering into interpretation or development of the law. Furthermore, he argued that the dominant perception among the judges as well as other interviewees is that there is no genuine and stabile tradition of judicial independence and that general impression is that fear and intimidation, especially manifested through the procedure of judicial promotions and dismissals, are omnipresent and clearly show the dysfunctionality of the separation of powers doctrine.

Tanasije Marinković followed arguing that the judicial culture in Serbia is marked by constant pressure from government and media. Judges in Serbia feel insecure and do not recognize themselves as one of three branches of power – equal to two others. He said that the judicial culture is also marked by formalism in making judicial decisions, extensive usage of linguistic interpretation and small importance of Constitutional Court.

Talking about Albania, Fjoralba Caka argued that independence is the first premise to guarantee judges the freedom to interpret the law and render justice. According to her, judges should not be intimidated in their right to develop law or interpret law within the stringent frames of textualism just because the fear of being later subject of disciplinary measures. Caka believes that Albania needs to provide judges not only with the necessary legal framework which assure independence, but effectively guarantee spaces where they can work effectively, such as by lowering their case load or equipping them with intelligent softwares to easily find the practices of higher courts on key issues. On the other hand, she argued that individual independence and self-emancipation is as much important as individual independence. Therefore, Albania needs to pay due attention to the education of the young lawyers, assist them in developing a proper moral compass to stand right in their work dilemmas, and empower them by increasing their participation in national and international network of judges/magistrates.

The second day of the workshop was opened by the introductory remarks of Eda Noçka, Director of A.L.T.R.I; Zoran Nechev, Senior Researcher and Head of the Center for EU integrations at IDSCS; H.E. Rogier Nouwen, Deputy Ambassador of the Kingdom of the Netherlands in Albania; Naureda Llagami, Chairwoman of the High Juridical Council in Albania; and Lenka Vitkova, Head of Section Rule of Law at the EU Delegation in Tirana.

The second day of the workshop concluded with a discussion by Erjon Muharremaj, Member of the High Juridical Council in Albania; Arben Rakipi, Director, School of Magistrates of Albania; Prof. Dr. Sokol Berberi,  Former Constitutional Court Judge from Albania; Prof. Dr. Aurela Anastasi, Lecturer at the Faculty of Law within the University of Tirana; Florjan Kalaja, Judge at District Court of Vlora, as well as the guest judges from North Macedonia – Aleksandar Shopov and Nenad Saveski.

All of the workshop participants agreed on the importance of training and a shift in the mentality in the judicial culture. Judges and prosecutors should be trained and go through an education process that will allow them to develop doctrine and follow the legislation simultaneously. 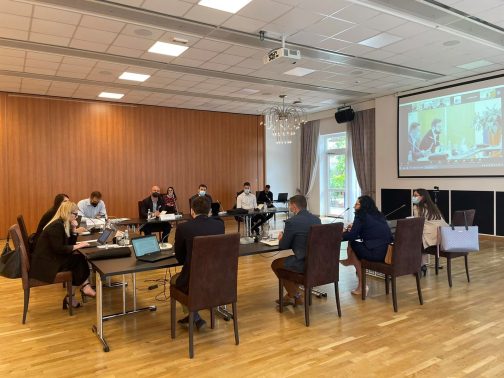 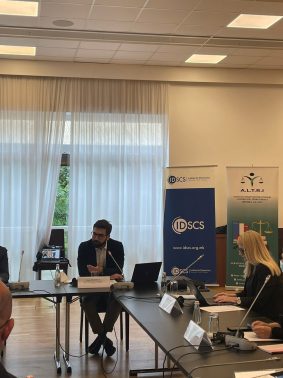 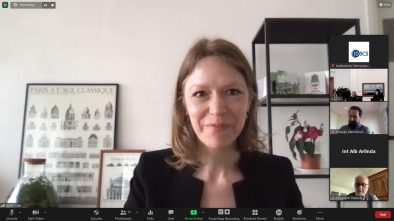 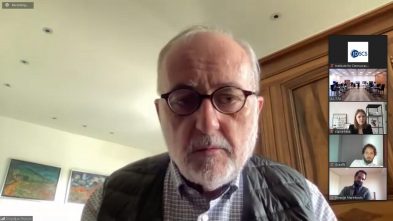 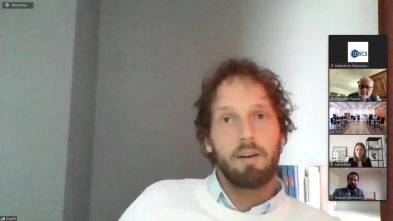 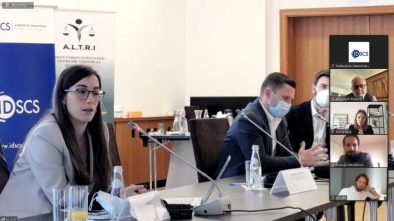 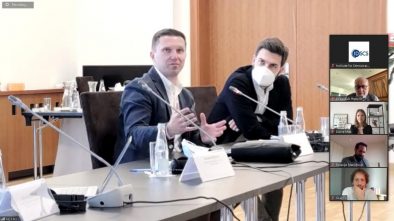 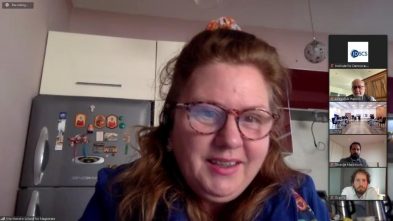 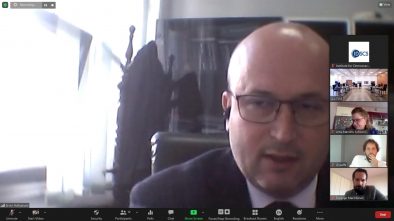 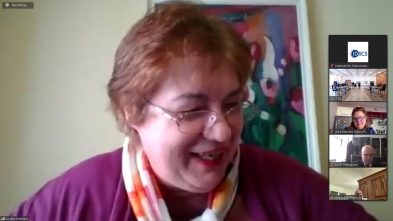 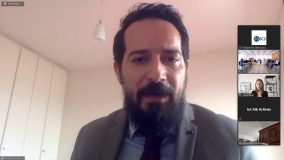 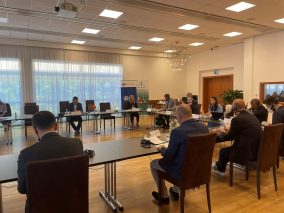 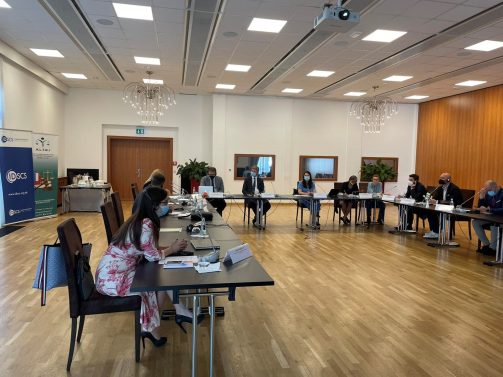 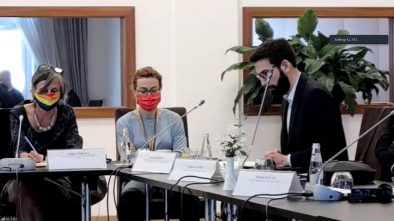 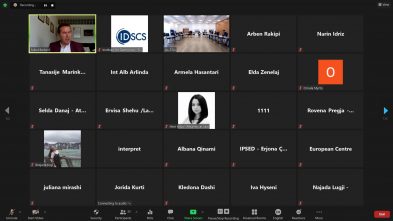 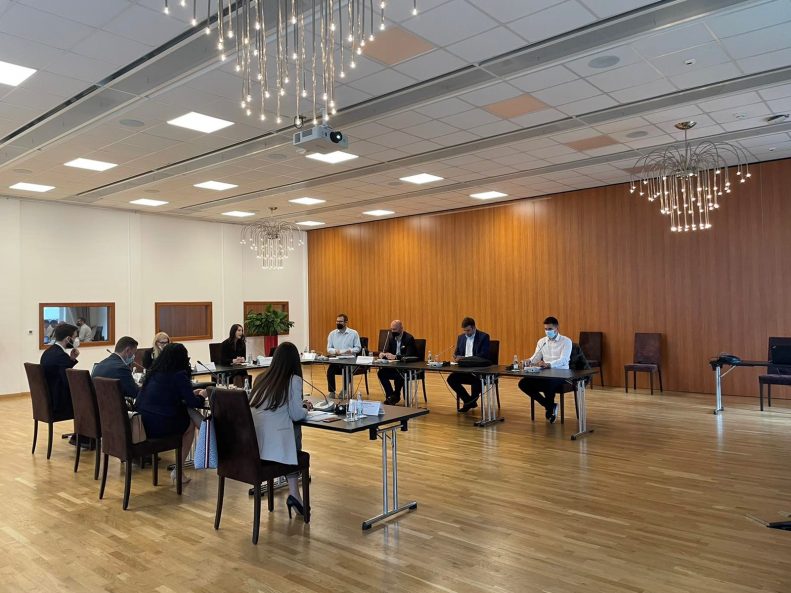