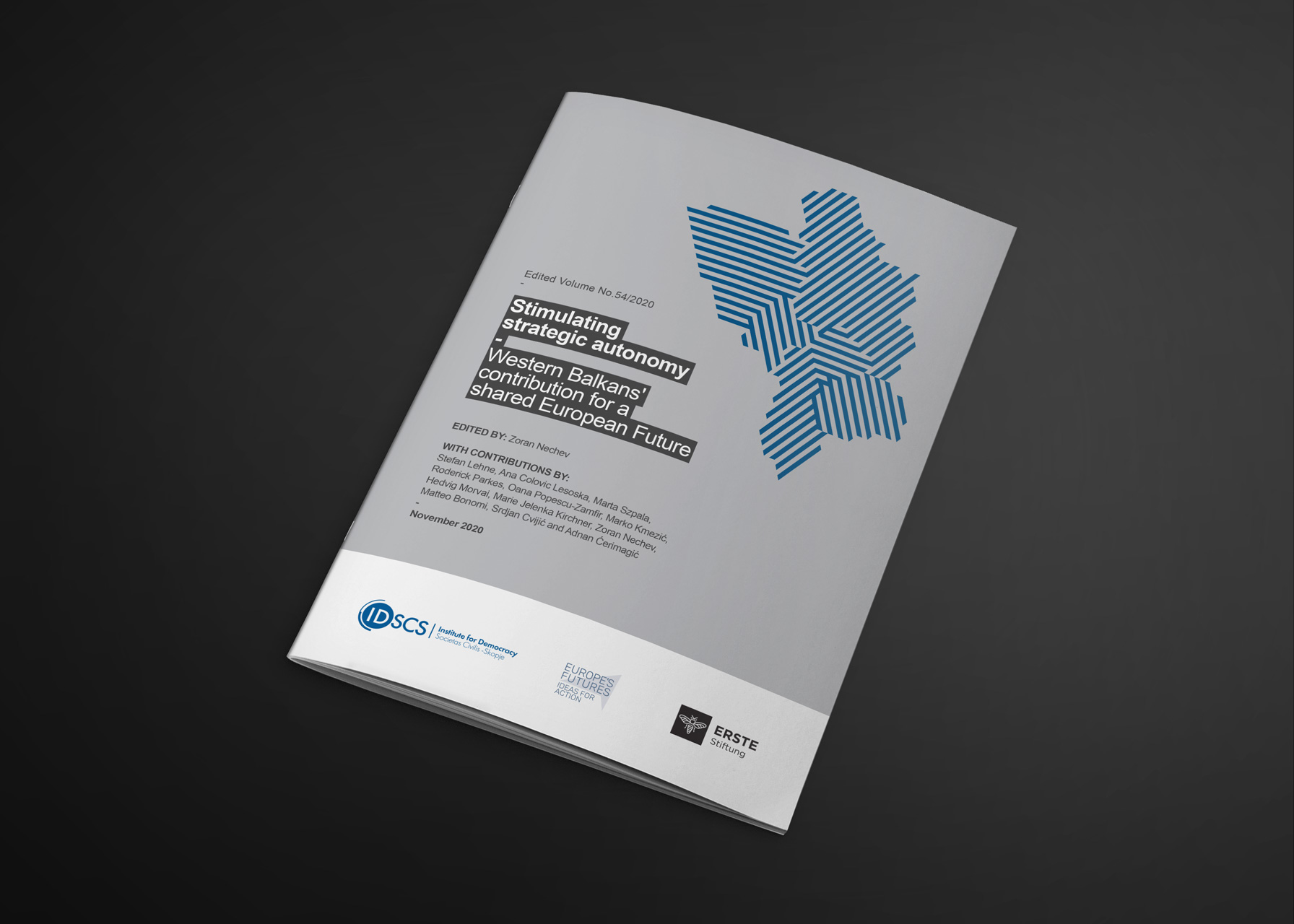 Under the title “Stimulating strategic autonomy. Western Balkans’ contribution for a shared European Future” the 2020 Think Tank Forum welcomed more than 150 experts and participants to Skopje, North Macedonia in March 2020. Following the precedent event in Poznan, Poland the year before, the Think Tank Forum is connected to the Berlin Process, a format initiated by Angela Merkel in 2014, to include the expertise and opinions of the Think Tank Community into the Western Balkan’s EU integration process. Participating countries are all Western Balkan countries (Albania, Bosnia and Herzegovina, Kosovo, Montenegro, North Macedonia and Serbia), and a number of EU member states (Austria, Bulgaria, Croatia, France, Germany, Italy, Poland, Slovenia,) as well as the United Kingdom.

In 2020, for the first time, the organisation of the Berlin Process had been moved to the region and has been co-chaired by a Western Balkan country, North Macedonia, and the EU member state Bulgaria. This importantly signals that the countries of the region can assume responsibility for their own well-being and their European future.

For the 2020 Think Tank Forum (from March 8th through 10th, 2020) participants were given the opportunity to develop priorities and guidelines on key issues in European affairs, then presented to ministers and representatives of Foreign/European Affairs during a Berlin Process Ministerial Meeting held just afterwards on March 10th in Skopje. Being able to present ideas to the ministerial meeting showed the substantial integration of the Think Tank Community into the formal process of EU integration. Furthermore, the Think Tank Forum offered several occasions of direct exchange between ministers for foreign affairs of participating countries and other state officials and Think Tanks, by providing mixed panels and controversial, yet friendly and open-minded debates.  This level of cooperation and exchange had been hard to imagine only a few years ago, demonstrating the new heights reached with the 2020 Think Tank Forum.

The edited volume in front of you is the product of the work of distinguished European experts on topics related to strategic autonomy, migration, the Green deal, rule of law, hybrid threats, economic and social convergence, future of Europe and EU accession policy.