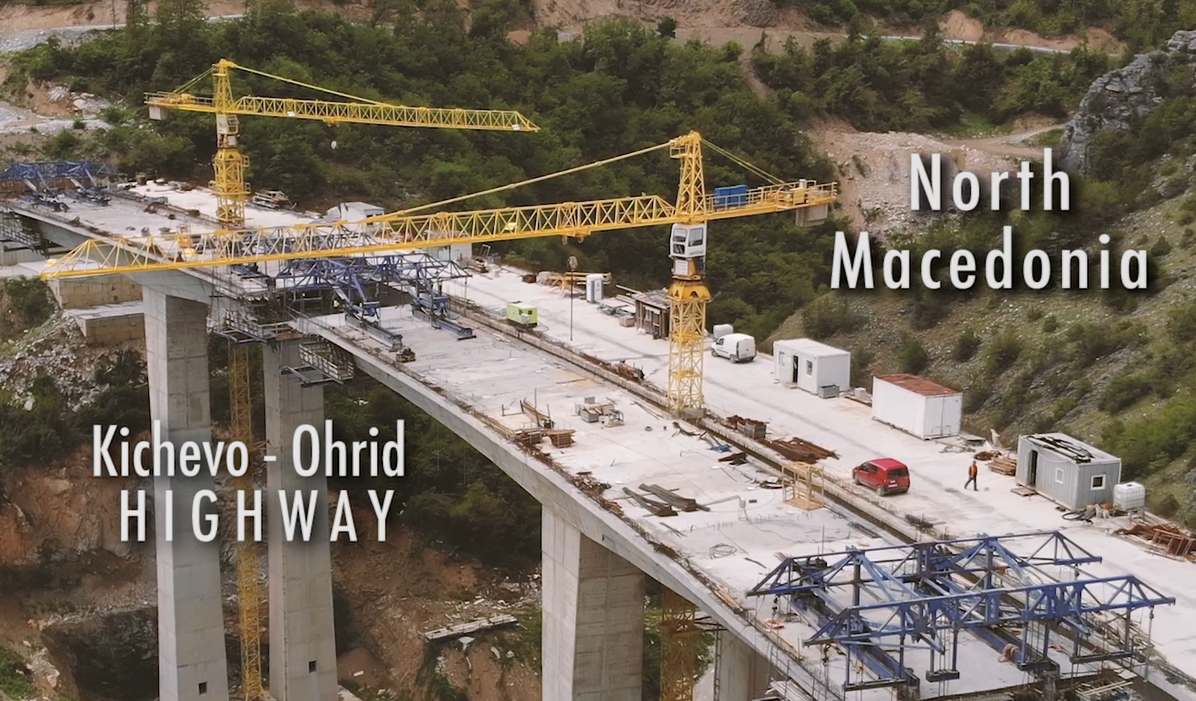 Concluding direct agreements on capital infrastructure projects without public bidding, increases the risk of corruption. This could be observed in the agreement concluded by the Macedonian government at that time with the Chinese company “Sinohydro” on construction of the Miladinovci-Shtip and Kichevo-Ohrid highways. Nevertheless, in spite of this risk, such seemingly cheap and quick loans are attractive for Western Balkan politicians.

Today, the cost accounts to over 10 million EUR per one kilometre of highway, according to the existing projections; an amount that might grow further. This is how much the Kichevo-Ohrid highway will cost the citizens; a project, which apart from being 3 years late, has come to cost almost double the price than the initial projection, while the court process launched on the grounds of abuse of official powers and corruption cast a shadow on it.

The wiretapped conversations published in 2015 by the opposition at that time disclosed the existence of suspicion for corruption and abuse of powers, after which an indictment was raised. The Special Prosecutor’s Office opened a case called “Trajectory” against four official persons, high-level government officials and reported that there were grounds for suspicion that the damages to the Budget were in the amount of 155,117,172.00 EUR. There is still no legal decision passed in the court case.

The construction of the highway began on 22 February 2014. For the purposes of this capital investment, a loan was raised from the Exim Bank of China and the country ought to return it within 20 years. In October 2013, the Parliament approved the loan, and in November that same year the agreement was signed between the Government of the Republic of North Macedonia and the Chinese company.

The government at the time promised that the new highway would be up and running in 4 years, in the year of 2018, but in 2020 the highway is barely half way finished. The Chinese contractor “Sinohydro” now has a new deadline until 30 June 2021 to finish the construction of the highway. The first kilometres of highway between Vrbjani and Ohrid were announced to be open for traffic this year.

The initial project underwent change as a result of alignment errors of the projected and constructed roadbed. Construction activities were stopped, and the price for this is paid by the citizens. The authorities say that the total project implementation rate is now somewhat over 50%.

“According to the designed project, the implementation rate is 83%, but it is non-functional. When you add all additional works that need to be performed, then the total implementation rate at the moment is 56%”, as stated by Zoran Kitanov, director of the Public State Roads Enterprise.

Initially, it had been announced that the 57 km long highway will cost 374 million Euros. Today, the price with the additional addenda to the initial agreement has already reached almost 600 million EUR already.