On January 23 2020, a coordinative workshop under the Horizon 2020 project “Integration and Differentiation for Effectiveness and Accountability“ was held at the premises of the Institut für Europäische Politik in Berlin, Germany. The workshop gathered researchers from the projects’ Working Package (WP) 3, which analyses the effects of differentiation on the European constitutionalism narrative.

The overall objective of WP3 is to unpack the ramifications of different degrees and types of differentiation and narratives on European constitutionalism and identity, including an analysis of the effects that these may have for relations with candidate countries, potential accession countries and associated third countries.

IDSCS was represented by researchers dr. Ivan Damjanovski and dr. Denis Presova who together with co-author dr. Christophe Hillion from NUPI presented the preliminary findings of their research paper “Legal uniformity and differentiation in the EU Enlargement context – The Rule of Law as case study”. 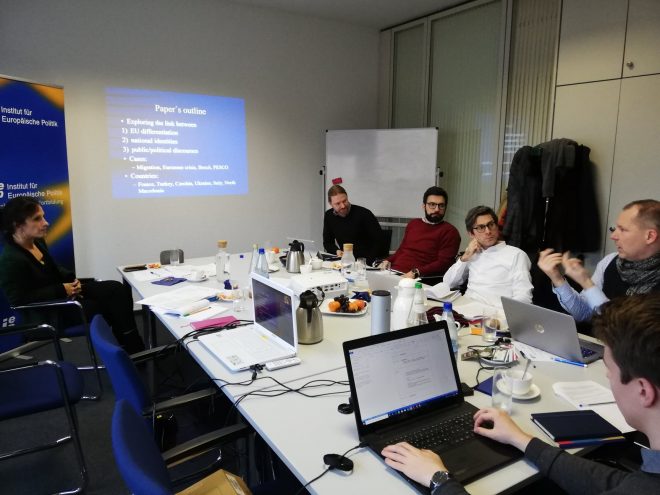 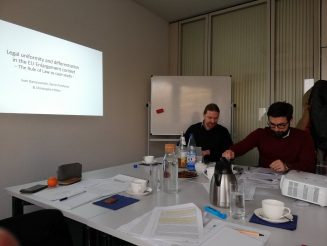 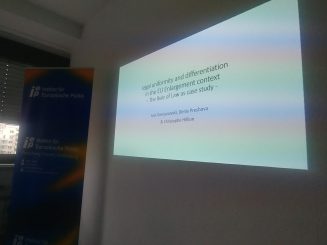