The Institute for Democracy “Societas Civilis” Skopje, on behalf of the Southeast European Think Net Network (SEE Think Net), hosted an event aimed at promoting the policy papers “Migratory flows and tackling organised crime in Southeast Europe: Enhancing a future European Union-Western Balkans engagement” written by Ms Jelka Klemenc – Advisor at Support Group of the Integrative Internal Security Governance (IISG) hosted by the Geneva Centre for the Democratic Control of Armed Forces (DCAF) Ljubljana and Ms Ivana Boštjančič Pulko – Head of Programme Peace and Security at the Centre for European Perspective (CEP) from Slovenia, as well as the “Emigration and demographic change in Southeast Europe” written by Dr. Senada Šelo Šabić – senior scientific associate in the Institute for Development and International Relations in Zagreb (IRMO) and Mr Nikica Kolar – research assistant at IRMO.

The event took place at Public Room in Skopje and was opened by Ms Ivana Najdoska, Program Director of IDSCS and Mr Zoran Nechev, Head of the Centre for European Integrations at the Institute for Democracy “Societas Civilis” – Skopje (IDSCS) and Coordinator of the SEE Think Net. Ms Jelka Klemenc and Mr Nikica Kolar presented the findings of the two policy papers and discussed the newest developments with respect to the regional cooperation in the field of the migration policy, as well as the state of affairs of the emigration flows and their impact on the demographics in the region. Mr Adnan Ćerimagić, an analyst at the European Stability Initiative, had the opportunity to comment on the findings of the two publications by providing a Western Balkan perspective in the context of the region’s EU accession.

The SEE Think Net Network was established in mid-march 2018 as the first regional network composed of civil society organisations that aim to monitor the topics related to the Berlin Process. The Network encompasses think tanks, civil society organisations and individuals from the 6 Western Balkan countries plus Croatia and Slovenia. The goal of the SEE Think Net Network is to produce significant policy inputs and provide policy recommendations on topics that derive from the Berlin Process. As such, its activities are devised in order to closely monitor the Berlin process and the policy areas the process encompasses. As part of Regional cooperation in the Western Balkans The Berlin Process and Visegrad Group in comparison project, in December 2018, the SEE Think Network received financial support from the International Visegrad Fund. The network, therefore, broadened its scope of activities in the Visegrad region

These publications and the promotional event are part of project No. 21830277 funded by Visegrad+ Grant from the International Visegrad Fund.

The publications are available on the following links: 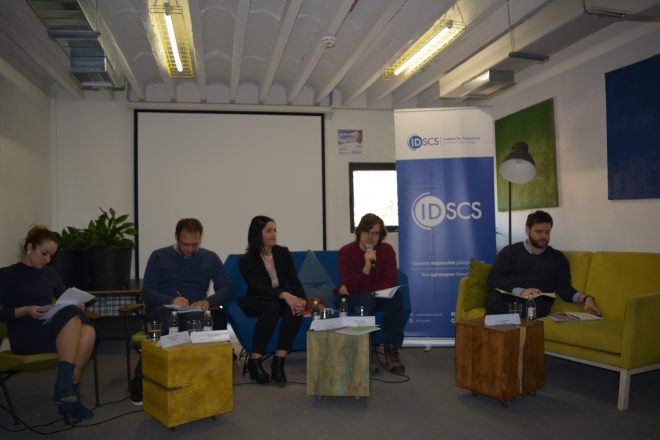 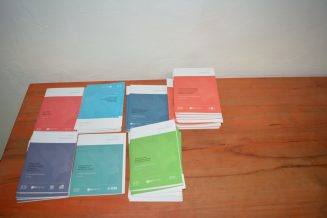 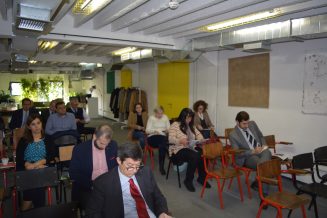 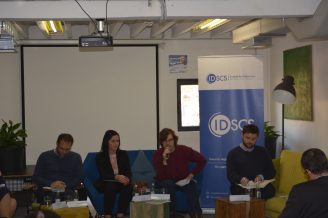 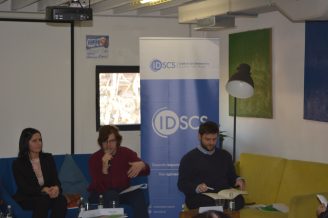 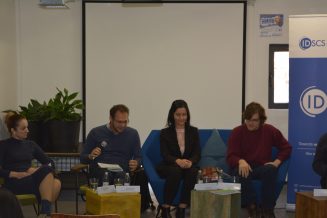 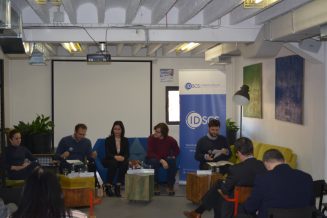 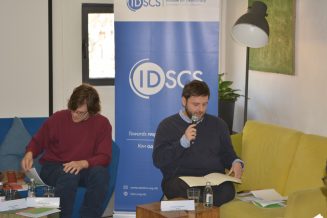 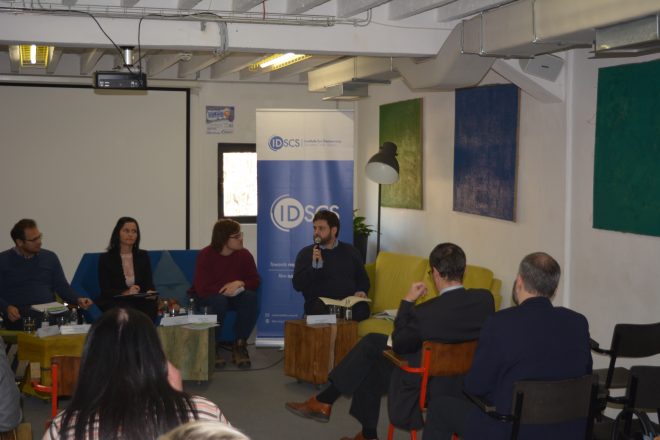 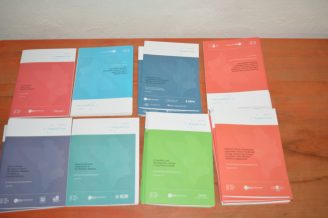 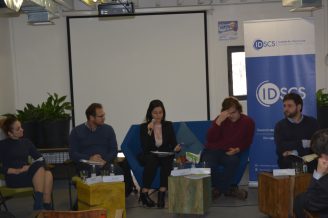 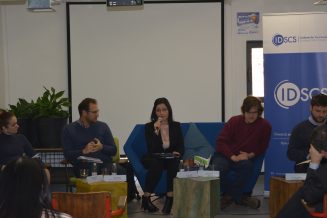 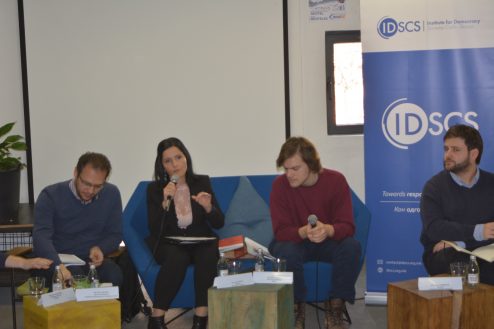 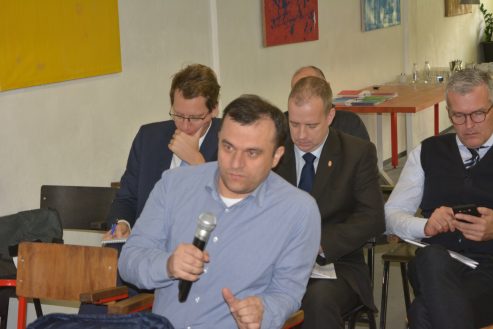