The Swiss Parliament Support Programme builds on the successful cooperation Switzerland has with the Assembly of the Republic of North Macedonia to strengthen the institution’s research and information capacities.

“The project’s indicative overall budget is 11 million Swiss Francs focusing on strengthening the Assembly’s professional staff support, cross-party dialogue, executive oversight, inclusive policy-making, and parliamentary openness”, announced Swiss Ambassador Sybille Suter Tejada. “To foster sustainability, Switzerland will contribute a portion of these funds to the North Macedonia state budget to support the realization of the Assembly’s strategic plans for a functional parliamentary democracy, open parliament and professional and efficient parliamentary staff. To support greater transparency, funds will be allocated for the Assembly to upgrade and modernize its IT infrastructure and transparency mechanisms, such as parliamentary broadcasting and the website.”

‘’The Assembly aims to be an open, accountable, and modern Parliament which has independence from the executive,“ said Assembly President Talat Xhaferi, “we value our long-term cooperation with the Swiss and NDI and welcome the start of the Parliament Support Programme to help us achieve our strategic goals of professionalism, impartiality, transparency, independence, responsibility, and efficiency.”

The project’s aim is to assist the Assembly in gaining institutional credibility and public trust by safeguarding citizen interests and needs by more inclusive consensus-oriented debate and decision-making. 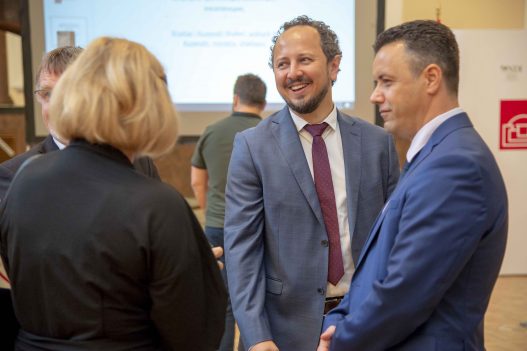 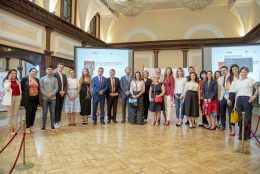 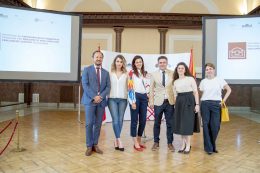 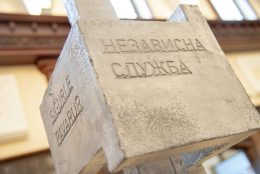 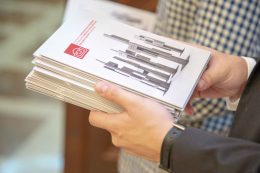 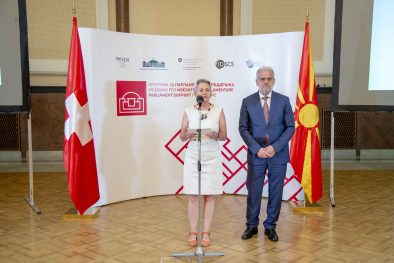 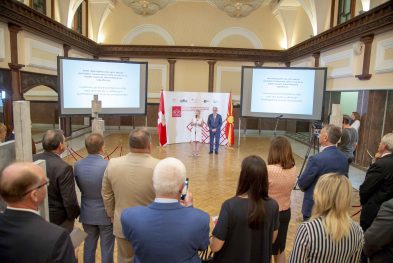 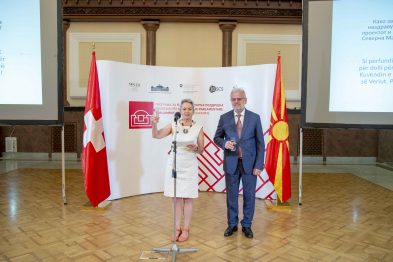 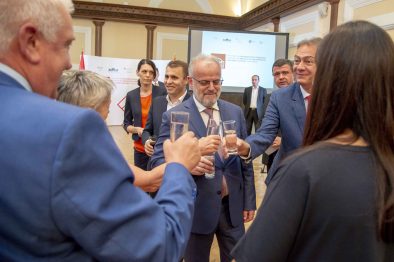