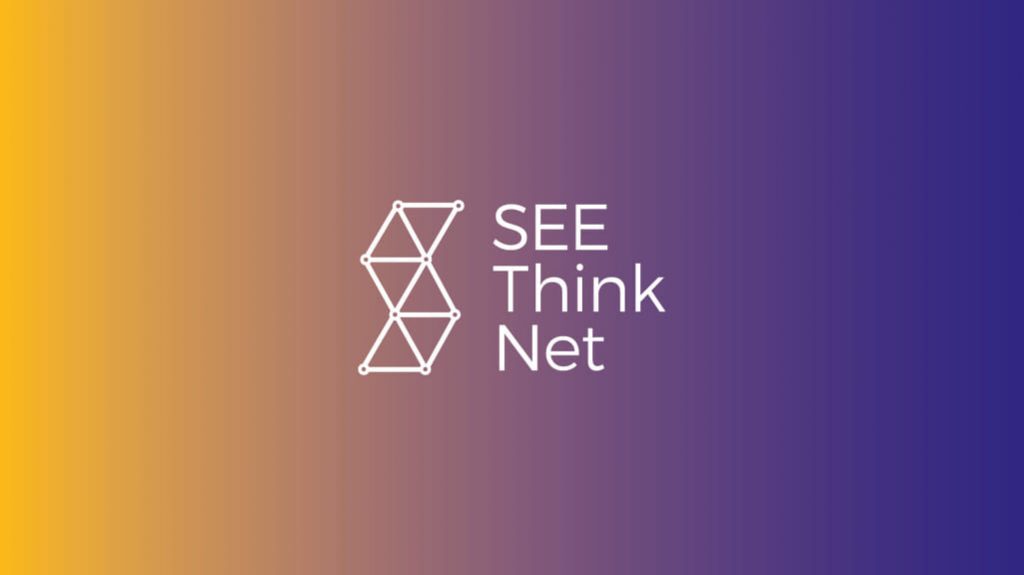 The SEE Think Net Network members and researchers will give their inputs and policy recommendations on topics that derive from the Berlin Process before the beginning of the Poznan Summit. The Network will promote two policy papers at the Think Tank Forum “Western Balkans and the Berlin Process – Current achievements, future goals” in Poznan organised by The Centre for Eastern Studies (OSW) from Poland.

Practicing less is more: Choices for the future of the Berlin Process. View from 2025

What could the Berlin Process look like in the next years? Could we see the Berlin Process taking place in 2025 in Srebrenica, Copenhagen or Ohrid? What would be needed? In this discussion paper, the SEE Think Net Network contributing authors look at the possible scenarios for the future of the Berlin Process by 2025 and propose improvements. The authors are of the opinion that the Berlin Process should continue in the future, thereby increasing the number of countries from the EU engaged with and interested in the Western Balkan region.

This paper has given various arguments why the creation of Think Balkans as a structured format for think tank cooperation in the Western Balkans is in the best interest of the WB6 and the EU. The cooperation within the V4 offers many valuable lessons for regional cooperation many of which have already been drawn by WB6.

The introduction of Think Balkans as a structured format for think tank cooperation in the Western Balkans would be a significant addition to the already existing formats of regional cooperation. Think Balkans as a network would enable sharing of best practices, common training and empower think tanks in the region. Just like Think Visegrad, Think Balkans would be supported by the joint effort of all WB6 governments and will enable critical reflection on the activities and reform progress of governments by non-state actors.

Institute for Democracy “Societas Civilis” (IDSCS) is coordinator of the Network and her members include the Network of the European Movement in Serbia (NEMinS), Open Society Foundation Albania, EU Policy Hub, Adnan Ćerimagić from Bosnia and Herzegovina, Politikon Network from Montenegro, Kosovo Centre for Security Studies, the Institute for Development and International Relations (IRMO) from Croatia and the Centre for European Perspective (CEP) from Slovenia.