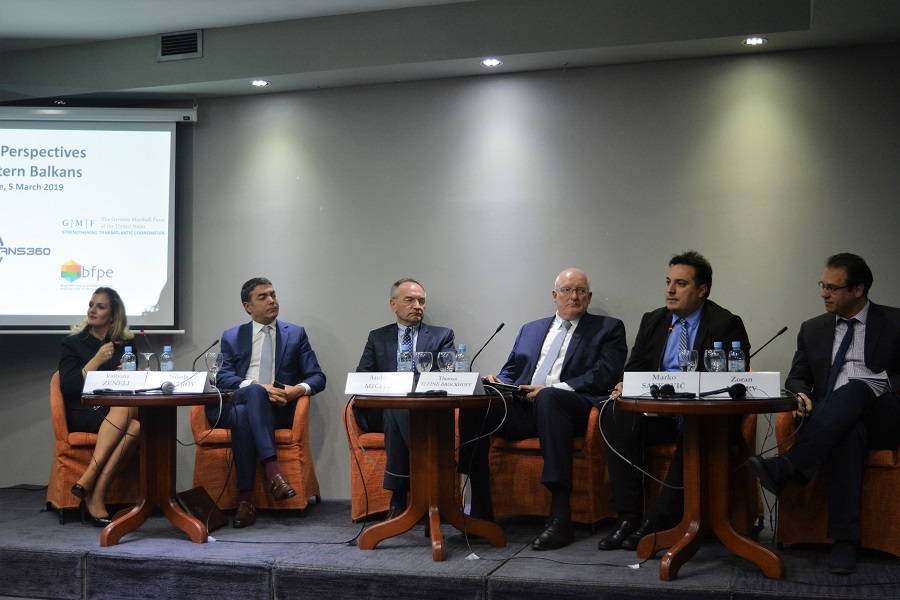 The transatlantic integration of the Western Balkans requires aligning of the political and institutional interest of large players like US and Germany, local governments, regional and local civil society so it can be completed. The Balkans are one of the three priorities of the transatlantic strategical approach in this period that includes security and european integration. The other two priorities are what it is called the “China challenge”  and the “Russia-Ukraine challenge” .

The Balkans this year had a positive momentum represented by the resolving of the more than two decades long name dispute between Skopje and Athens that brоught optimism and unlocked the regional bilateral dispute resolving initiatives and reinvigorated the Euro-Atlantic integration initiative. But there is also a moment of friction in the case of the Kosovo-Serbia. That issue sent the largest transatlantic players: US and Germany on different policy tracks in search of the potential solution.

At the same time, the European Union is facing elections and populist movements that are not sympathetic to integration and enlargement. But, the European “business with itself” as the speakers pointed out, is not a situation that should be accepted but that is “something that could be worked on”.

These are part of the points that the speakers brought to the attention on the panel discussion “Transatlantic perspectives and the Western Balkans”  that took place in Skopje (Tuesday, 5 March) organized by the German Marshall Fund, the George C. Marshall Center, the Belgrade Fund for Political Excellence, and the Institute for Democracy “Societas Civilis: Skopje within the strategic initiative “Balkan 360” focused on the development of human capital in the Western Balkans.

The “Balkans 360” initiative will work on re-engaging the people of the region in a different format than those used in the past and will work to identify and offer common strategic policy to US and Germany.  Kleine-Brockhoff emphasised that although the Munich Security Conference revealed frictions between the US and Germany, this transatlantic organization is looking at the transatlantic agenda as a long term vision and commitment beyond certain moments and governments.

The panelists, government, and civil society representatives noted that the positive developments in North Macedonia and elsewhere in the region must be followed and reinforced by a decisive reform agenda. This agenda is required in multiple areas of the euro-integration process, but more importantly, demanded by the citizens and societies of the region. 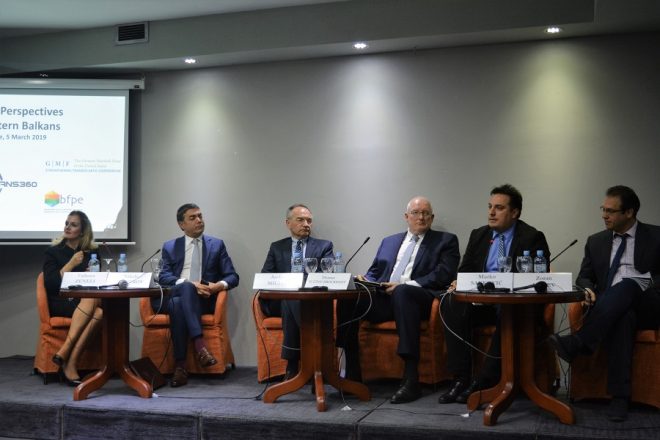 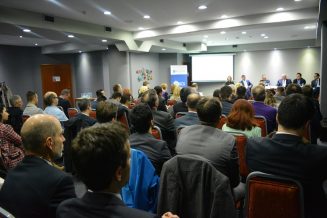 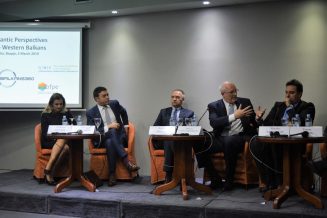 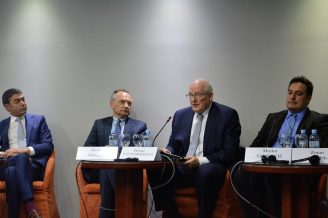 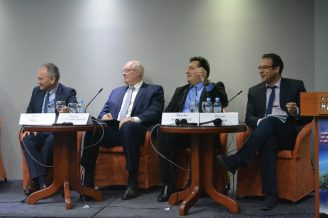 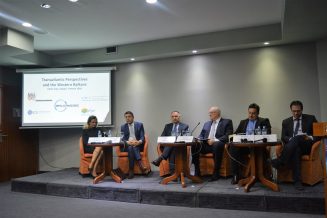 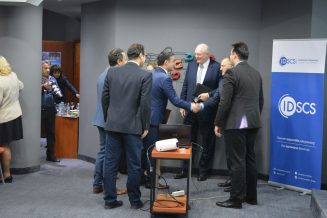 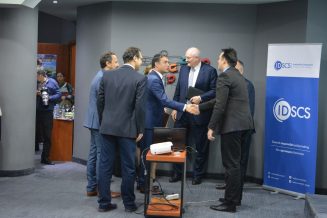 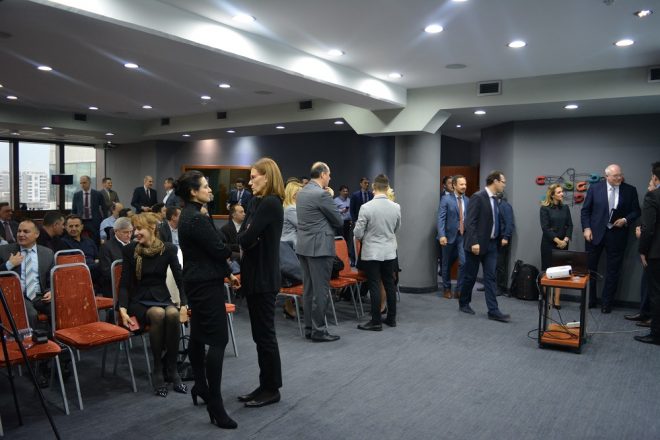 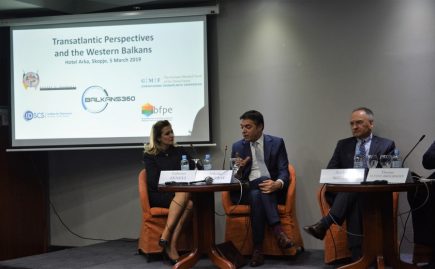 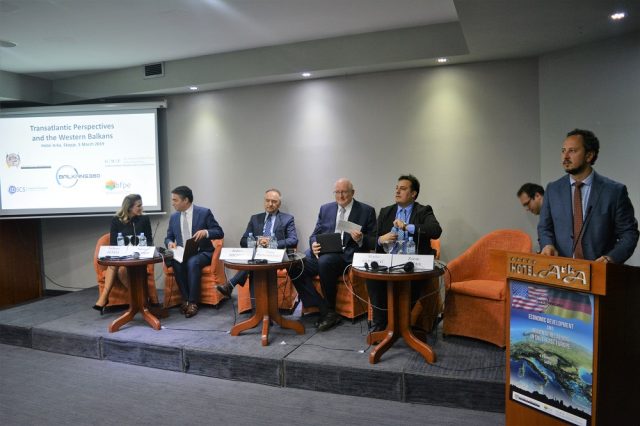 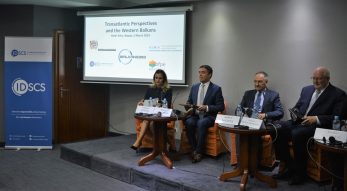 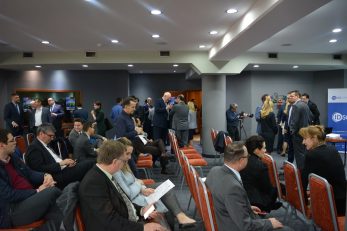 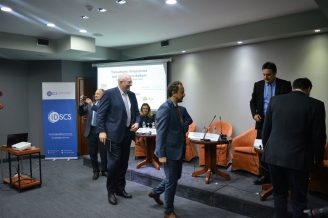 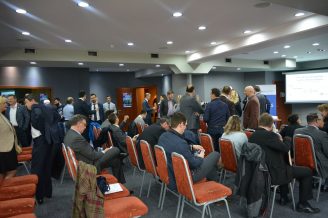 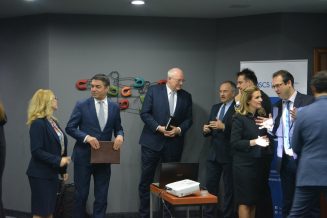 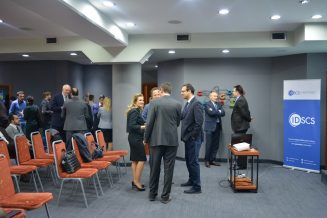 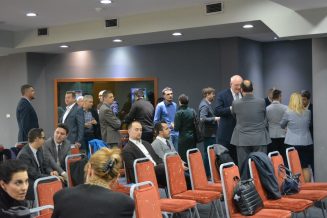 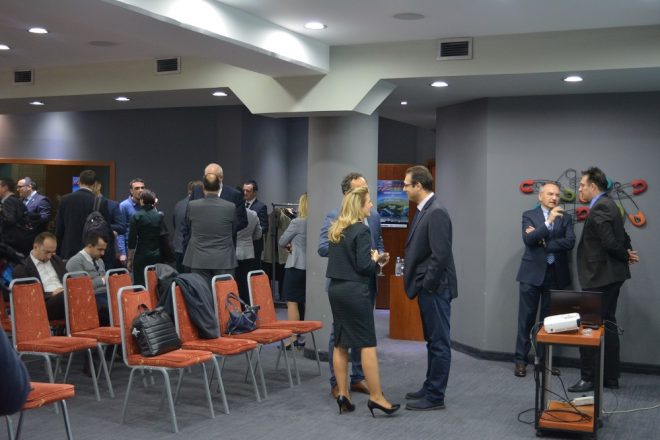 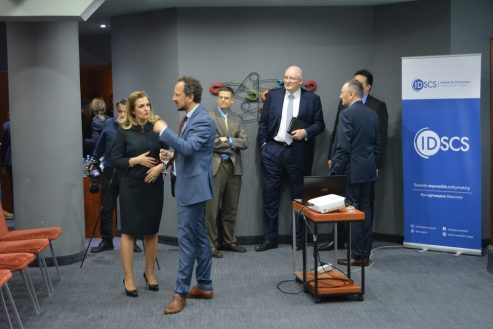 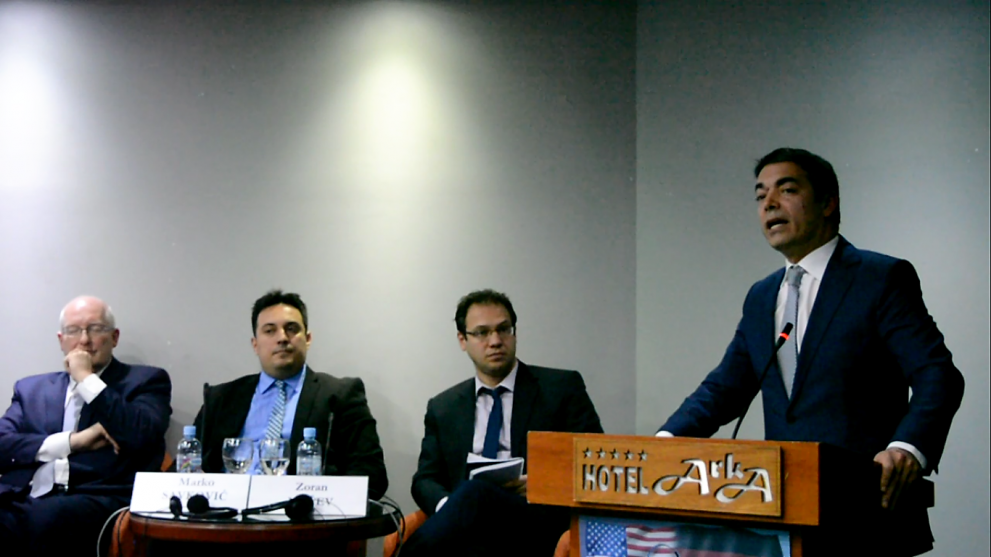