The SEE Think Net Network network was established in mid-march 2018 and presented to the public on May 16 by Zoran Nechev from IDSCS, the network’s coordinator, at the ‘Democracy That Delivers: Ten Years Later Unlocking The Potential Of The Western Balkans’ international conference in Sofia – a side event of the 2018 EU-Western Balkans Summit in Sofia. After the first round of events in Skopje (04.07.2018), Belgrade (05.07.2018), Tirana (06.07.2018), and London (10.07.2018), which were aimed at promoting the first five policy briefs of the network, SEE Think Net members and partners started to work on the sixth and last policy brief for this year.

This co-authored work is named “2018 Western Balkans Summit: 3 key takeaways from London” and is written by Zoran Nechev, Ivan Nikolovski, Jelica Minić, Mariola Qesaraku and Adnan Ćerimagić. As the name suggests, the policy brief analyzed the political context prior to and after the 2018 London Summit by focusing on the bilateral issues agenda during and after London, the inclusion of CSOs in the formal part of the Summit, the changes in the ‘standard agenda’ of the Berlin Process as well as UK post-Brexit nascent strategy for the Western Balkans region. Following that, in December 2018, the second tour of promotional events was launched.

The policy brief was first presented in Tirana (December 7, hosted by EU Policy Hub), Belgrade (December 10, hosted by the European Movement of Serbia), and Skopje (December 19, hosted by IDSCS) respectively. Last, SEE Think Net also produced and presented an infographic on beneficiaries of the intensified regional cooperation through the Berlin process.

Infographic: Beneficiaries of the intensified regional cooperation through the Berlin process 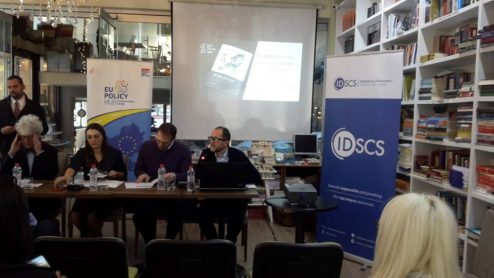 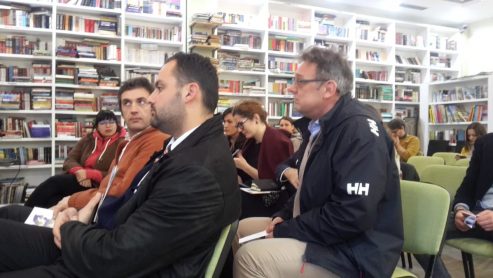 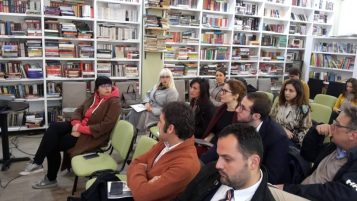 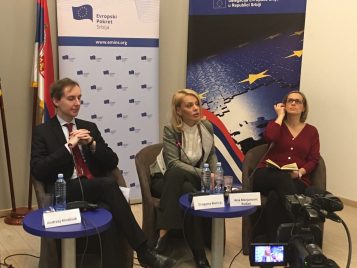 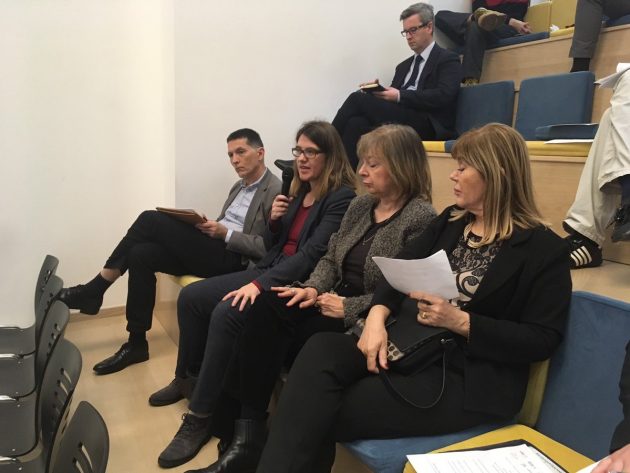 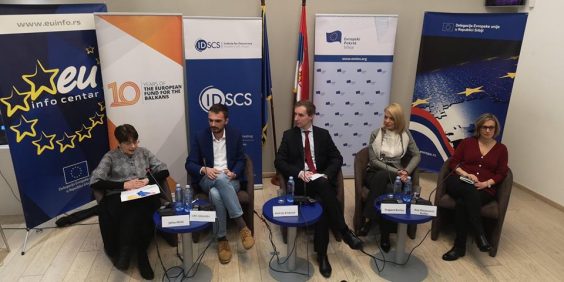 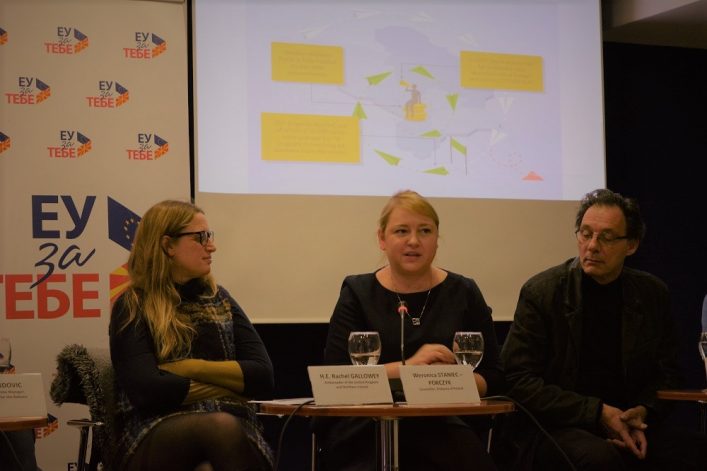 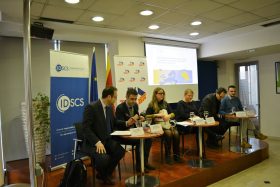 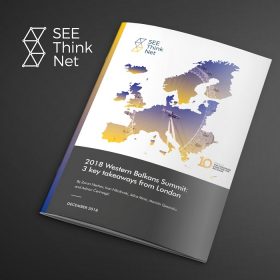 Read all about the first regional network composed of civil society organisations that aim to monitor the topics related to the Berlin Process and its analysis on the following link: