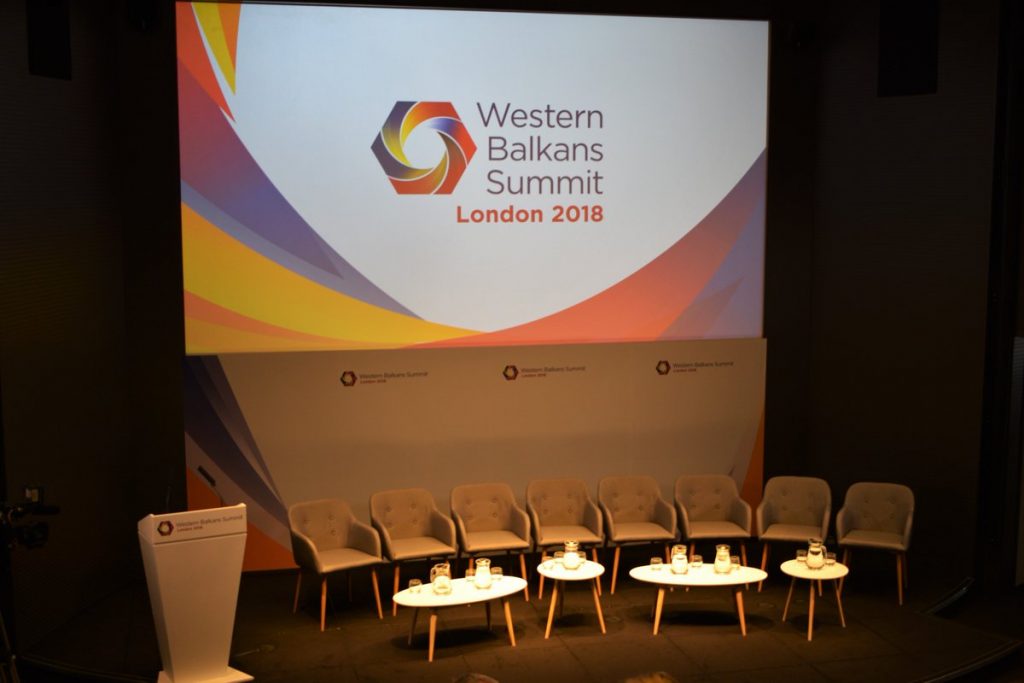 The SEE Think Net Network members and researchers gave their inputs and policy recommendations on topics that derive from the Berlin Process before the beginning of the London Summit. The Network promoted four policy briefs on public events followed with debates in Skopje, Belgrade and Tirana a week ahead of the Summit. The last policy brief is set to be published on the summit in London.

The Skopje event was organized on 4 July where two policy briefs were promoted analyzing how the Process can be beneficiary for improving the security regarding terrorism and extremism as well as the security infrastructure:

The Belgrade event on 5 July promoted the policy brief on how the Berlin Process can contribute to the issue of migration:

The Tirana event on 6 July brought light to the policy brief that analyzed the Western Balkans “catch 22” – the issue of rule of law:

Western Balkans and the Rule of Law: How to solve a catch-22? by Jovana Marovic – Politikon Mreza.

Finally the last policy brief will be promoted during the Berlin Process Western Balkans Summit in London at the discussion organized by Chatham House on July 10:

The Credible Enlargement Perspective for the Western Balkans through the lenses of the Berlin Process by Zoran Nechev – Institute for Democracy, Jelica Minić – European Movement, Adnan Ćerimagić and Klodjan Seferaj – Open Society Foundation for Albania.

The goal of the SEE Think Net Network is to produce significant policy inputs and provide policy recommendations on topics that derive from the Berlin Process. As such, its activities are devised in order to closely monitor the Berlin process and the policy areas the process encompasses. The Network was established in mid-march 2018 with the generous support of the European Fund for the Balkans as the first regional network composed of civil society organisations that aim to monitor the topics related to the Berlin Process.

The London summit is the fifth to take place under the Berlin Process after Berlin (2014), Vienna (2015), Paris (2016) and Trieste (2017). The Berlin Process is a diplomatic initiative that Chancellor Merkel launched in 2014. Each year it brings together the 6 Western Balkans countries – Albania, Bosnia and Herzegovina, Kosovo, Macedonia, Montenegro and Serbia, like-minded EU partners and representatives of the EU institutions to work together to support security, stability and prosperity in the region. 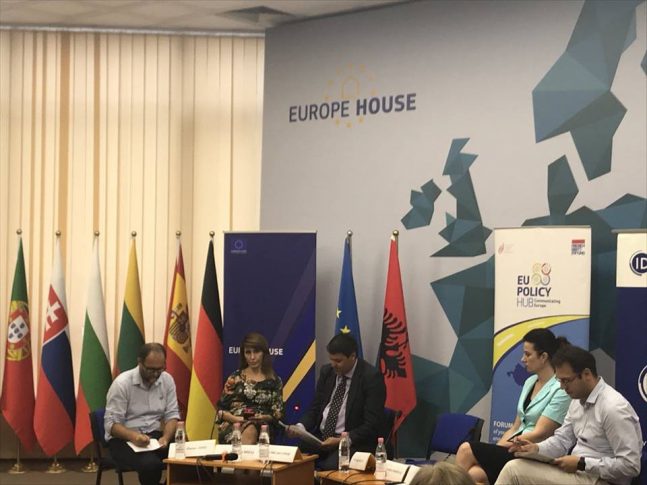 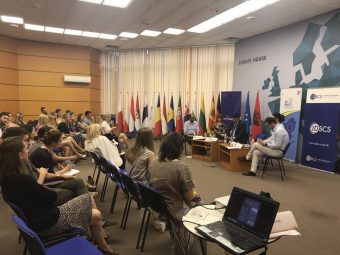 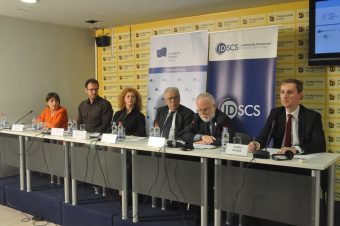 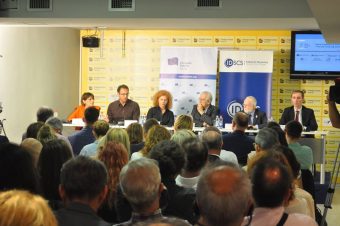 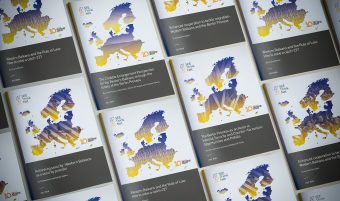 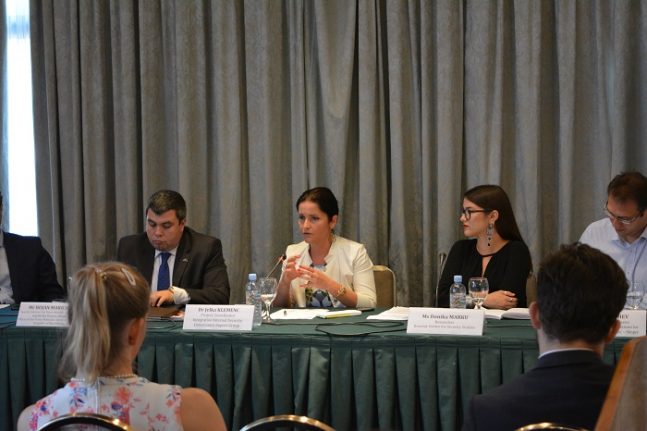 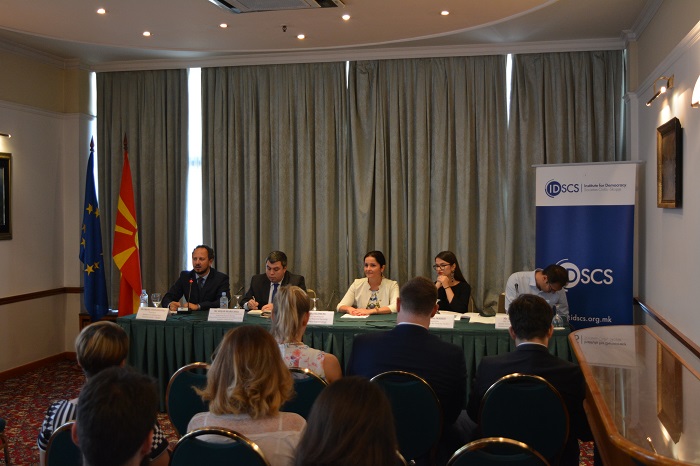