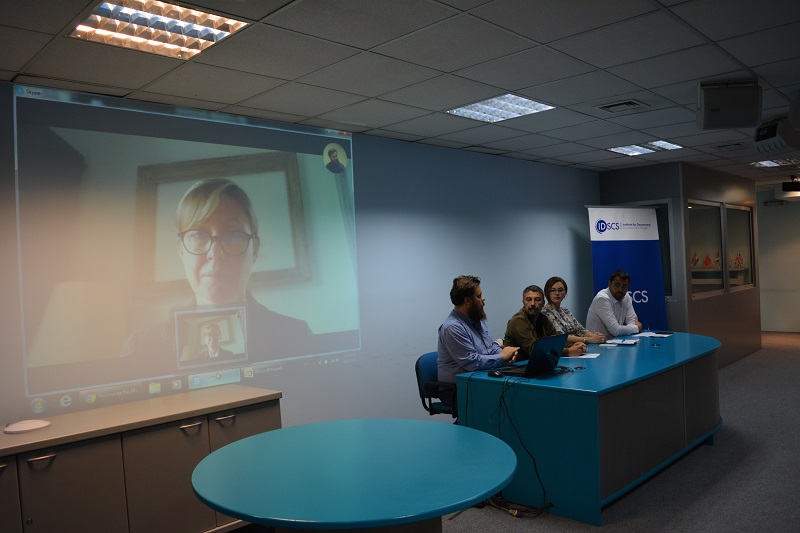 What does it mean to be a “godfather” in Montenegro and Macedonia, “dear brother”in Finland or “small cousin” in Switzerland? How does “solidarity” work in Germany or counter-services in Chile, and what is the role of “blat”, ie, networks of favours in Russia? What are the informal practices that bypass, complement or replace formal rules in societies that are present in all countries of the world. These informal, family and social ties influence development or undermine societies and states. Something they makes a difference in improving your life, but somewhere they limit individuals in making decisions, in behavior, or in their rights.

These are the topics that are addressed in the first encyclopedia of informality, which is a pioneer step of a group of researchers united in The Global Informality Project (GIP) that assembles pioneering research into the grey areas of informality, known yet unarticulated, enabling yet constraining, moral to ‘us’ yet immoral to ‘them’, divisive and hard to measure or integrate into policy.

The two parts of the Global Encyclopeadia of Informality include over 1000 pages of descriptions of informal practices, phenomena and “institutions” from all over the world assembled by more than 200 researchers. The encyclopedia was presented to the Macedonian public on Thursday at the National and University Library in Skopje with a video address by the editor of the edition prof. Alena Ledeneva from University College London – UCL who is one of the leading researchers in this field in the world.

The full edition is available free of charge in electronic format in English on the site of the publisher UCL Press. 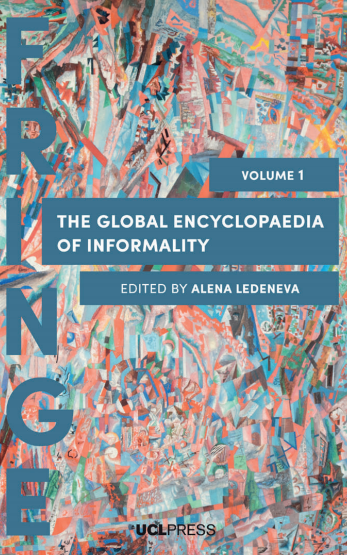 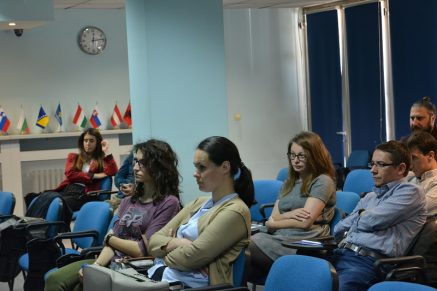 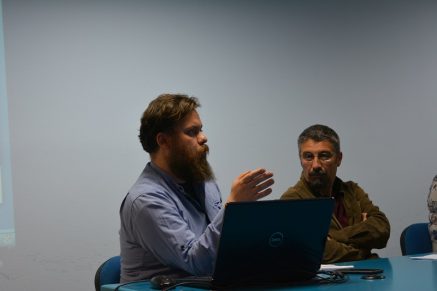 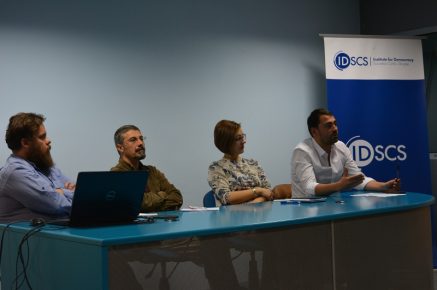 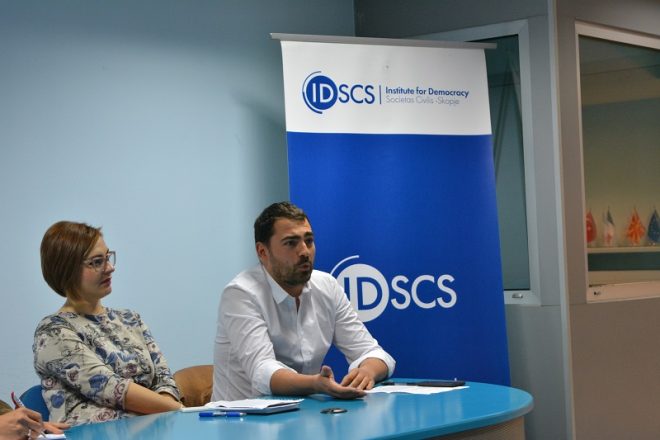 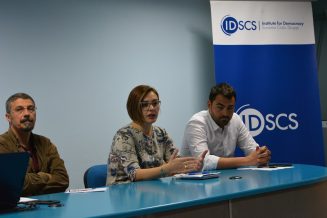 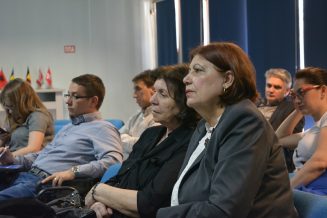 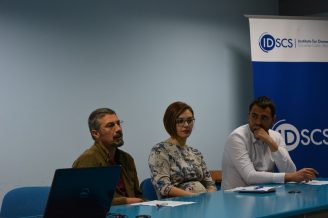 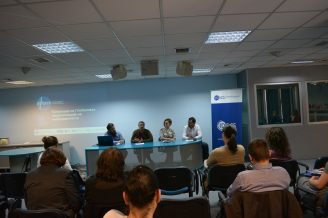 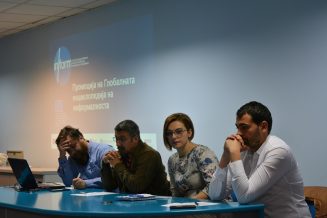 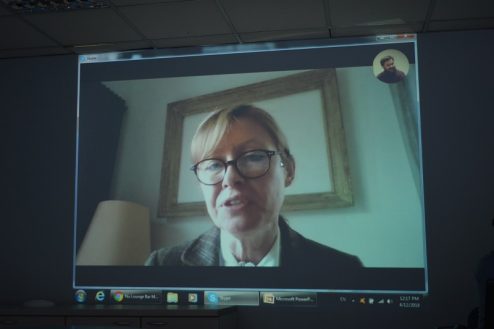 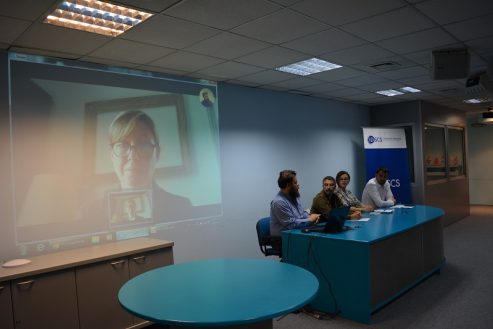