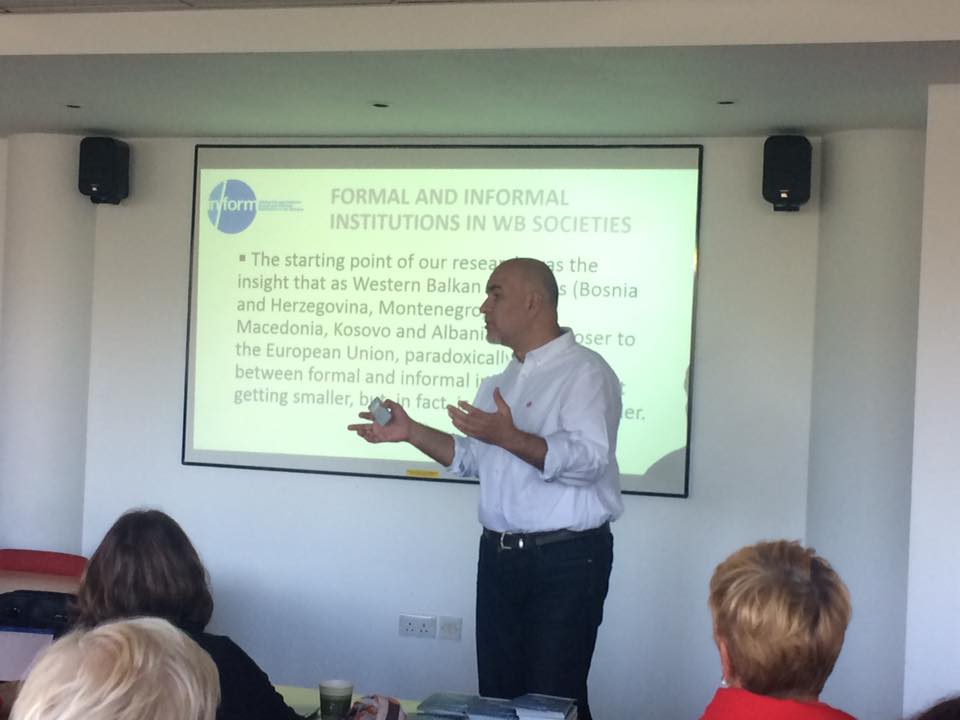 On 30 September 2016, an inaugural workshop will be held in London, launching the project INFORM (INT-10-2015) “Closing the gap between formal and informal institutions in the Balkans”, carried out in the framework of the scientific research and innovation programme HORIZON 2020.  The aim of the project is to study the political, economic and social environment in the EU candidate countries, including potential candidate countries, in the Balkan region. The research outcomes will facilitate a more effective integration in the EU, while providing a sound platform for harmonising the positions of the concerned parties.

The Balkan region has experienced multiple waves of cardinal changes over the past century. The INFORM project rests on the observation that the changes themselves may produce certain cultural reactions, including widening of the gap between formal and informal institutions. The project aims to investigate the existing practices and provide suggestions on how to narrow this gap, acknowledging that certain informal institutions may work well and may not need to be changed during the accession process.

Drawing on the insights gained from anthropology, economics, sociology, and political science, the research will result in comprehensive data on the role of formal and informal institutions and practices in the political, economic, and social environment, as well as interaction thereof in each of the covered Balkan countries.  Thus the research project will allow for a more balanced EU integration process, taking into account such factors as local specifics and traditions.

The outcomes of the project will provide the European Commission with an in-depth understanding of the region and recommendations for relevant policy-making. 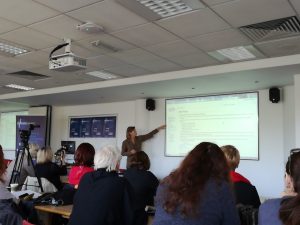 The extensive research project will cover the following themes:

“This research project has the goal of contributing to our understanding of social change and reform processes by going below the surface. We already know what legal and regulatory changes have been made and are expected. We know a lot less about really happens in the context of everyday life on the ground. But anybody who lives in the region or has experience with knows that the formal world of law and the informal world of actually getting things done frequently do not match. Sometimes the informal practices substitute for formal ones, sometimes they compete with them, sometimes they undermine them, and sometimes they contribute to making institutions more functional. Our research will generate an empirically founded understanding of these dynamics, which we will then offer to policymakers as a way of contributing to reforms that accomplish something real, “ says  Eric Gordy, member of INFORM Management Board. 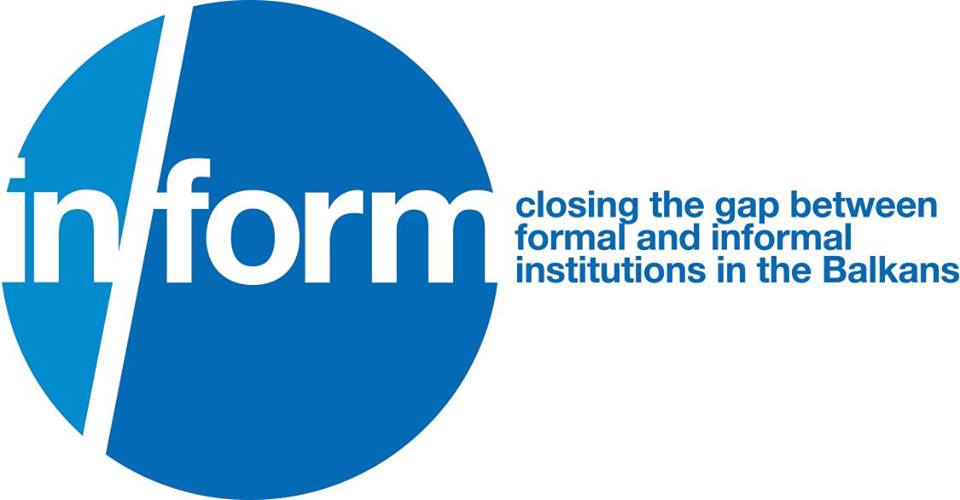 The Horizon 2020 project INFORM is carried out by more than 40 researchers from 9 partner organisations in 9 countries.  The Project is led by the School of Slavonic and East European Studies (SSEES) of University College London (UK). The research work will be implemented by the Institute for Ethnology and Folklore (Croatia), University of Maribor (Slovenia), Centre for Interdisciplinary Applied Social Research (Bosnia and Herzegovina), Centre for Empirical Cultural Studies of Southeast Europe (Serbia), Institute for Democracy “Societas Civilis” Skopje (Macedonia), Centre for Historical and Anthropological Research (Albania), Social Research Kosovo (Kosovo), and Riga Stradiņš University (Latvia).

The Horizon 2020 call “Europe as a Global Actor” aims at strengthening the international position of the European Union through international cooperation and advancement of a sound knowledge base. Among the objectives is the development of the necessary analytical and theoretical tools that would facilitate the role of the European Union as a global actor. Empirically this requires comprehensive understanding of the international environment, including the neighbouring regions and key partners, as well as critical evaluation of what the EU may or may not be capable of achieving on its way towards advancing a just global order.

More specifically, the INFORM (INT-10-2015) theme addresses the integration challenges faced by the EU and the six Western Balkan countries that are currently candidates or potential candidates for accession to the EU.