IDSCS on TRAIN seminar in Belgarde 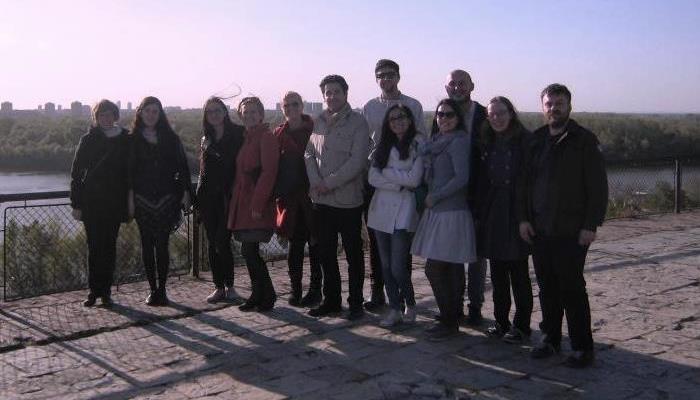 Misha Popovikj, from the IDSCS is part of the TRAIN proggramme of DGAP this year.

This programme aims to foster policy dialogue, by trainings in policy analysis and advocacy to think-tanks in the Western Balkans. With that in mind, the first workshop was held in Belgrade, where the researchers were trained in policy analysis tailored to their respective research projects. In addition, the researchers got to talk about the political issues in the region with the honorary commisioner оf DG for Enlargement of the EU – mister Pierre Mirel. 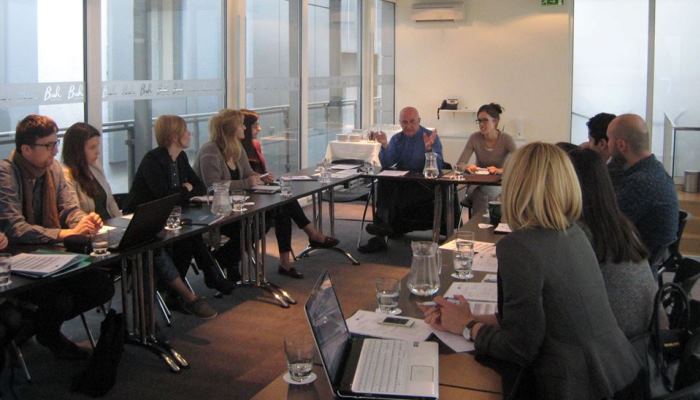 This year’s research that our organisation will conduct is on the topic of corruption. The starting point will be the 2014 survey on corruption conducted as part of the USAID’s Anti-Corruption Programme, where IDSCS is a partner organisation. Misha will evaluate the corruption reporting mechanisms, by analysing the susceptibility, pressure and involvement with corruption within different social groups. He will evaluate the degree in which these mechanism (implemented by institutions or CSO projects), are tailored having in mind the different relations that different groups establish towards corruption.

IDSCS on TRAIN seminar in Belgarde