Promotion of “Political Thought” No.43

On 01.10.2013, at the “Stone Bridge Hotel”, there was a promotion of the 43rd issue of the quarterly “Political Thought”, published by the “Konrad-Adenauer-Stiftung” (KAS) and the Institute for Democracy SOCIETAS CIVILIS Skopje (IDSCS), under the title: “Foreign Policy and Aspects of International Diplomacy: Macedonian Diplomacy in the Third Decade of its Independence”. 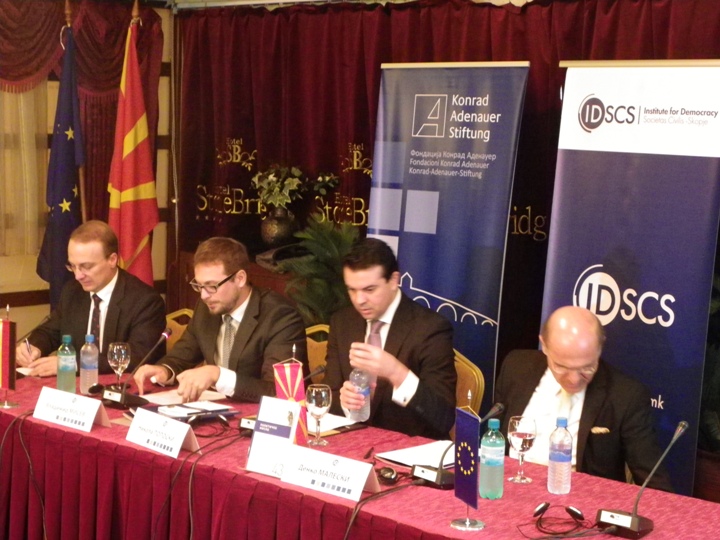 On the first panel discussion, Anja Chimek, an official KAS representative, gave an introductory speech and presented a thorough analysis of the recently held elections in Germany. She objectively presented the results from the elections and the perspectives for the near future, but also spoke about the expectations of the German people, regarding the political events in Macedonia. 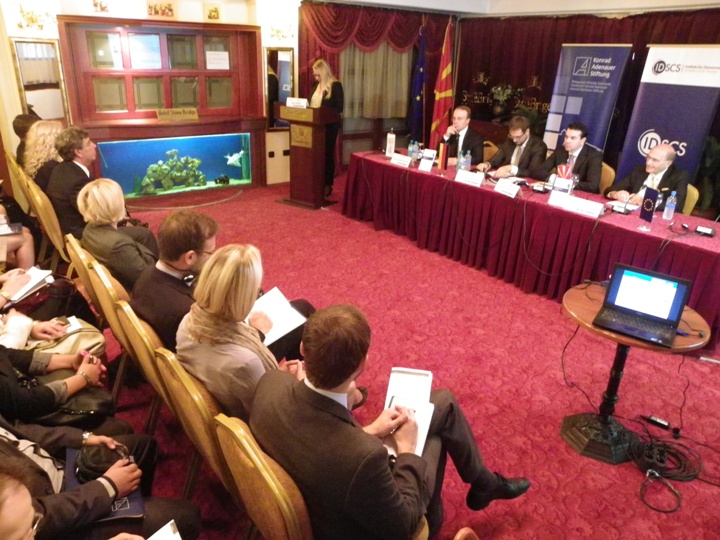 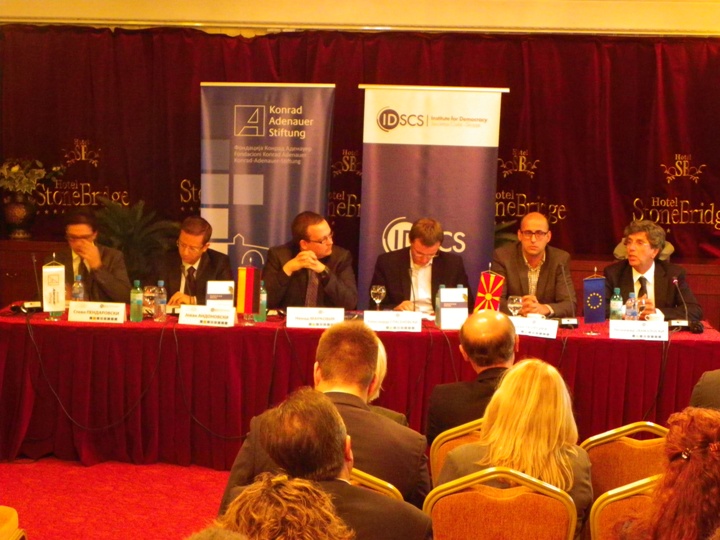 In the second part of the promotion, there was a wider debate with experts from the field of foreign policy, exchanging part of their experiences with the rest of the participants. 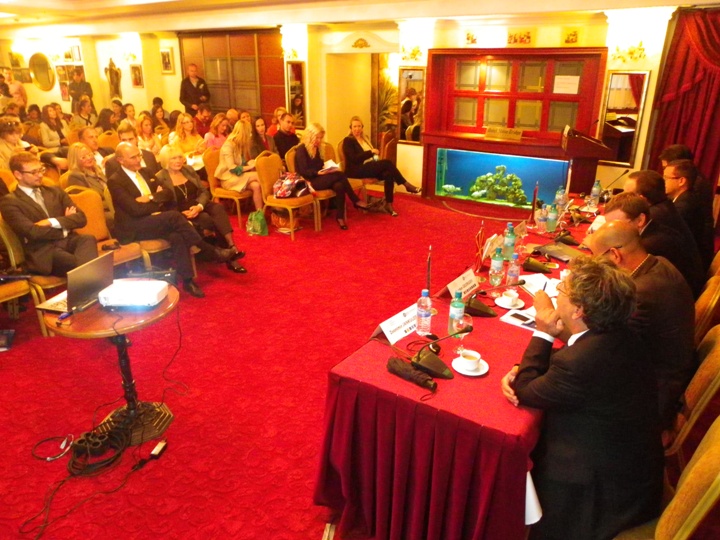 This part was moderated by Nenad Markovikj, one of the founders of IDSCS, while we could also hear the speeches of: Aleksandar Spasenovski – MP in the Parliament of the Republic of Macedonia, Gordan Georgiev – member of the SDSM presidency, Zvonko Jankulovski – University professor, Jovan Andonovski – Secretary of State of the Ministry of Foreign Affairs and Stevo Pendarovski – member of SDSM presidency. 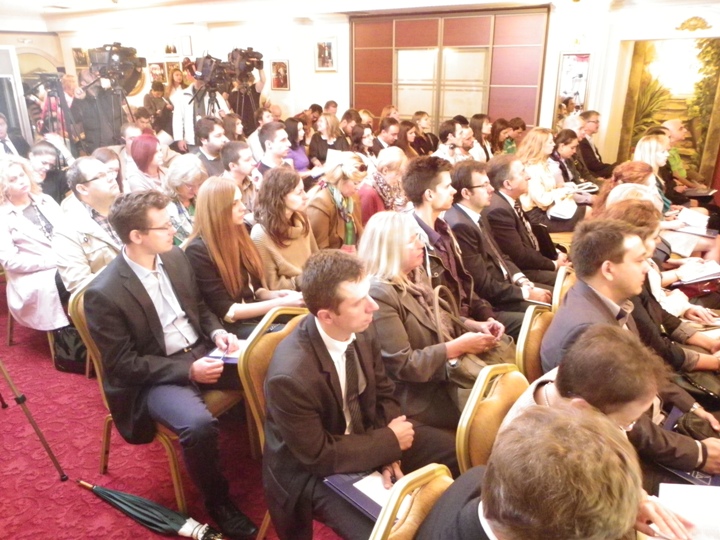 Promotion of “Political Thought” No.43