On 18 September 2013, a conference was held to mark the official beginning of the USAID Macedonia Anti-Corruption Program. The program will support CSOs in their efforts to raise integrity and accountability of public institutions. The Institute for Democracy “Societas Civilis” – Skopje (IDSCS) is one of the partner organizations implementing the program, together with the Macedonian Center for International Cooperation (MCIC), which is the project leader and the other partners, the Association for Democratic Initiatives (ADI) and Transparency Macedonia (TM). 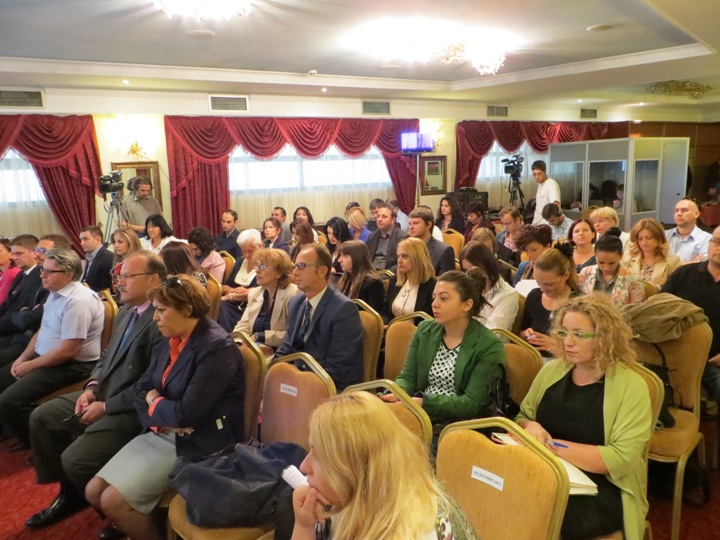 The conference was opened by Aleksandar Krzalovski, first Executive Director of MCIC, followed by James Stein, Director of the USAID Mission in Macedonia and Sejdi Halili from the State Commission for Prevention Corruption (SCPC). 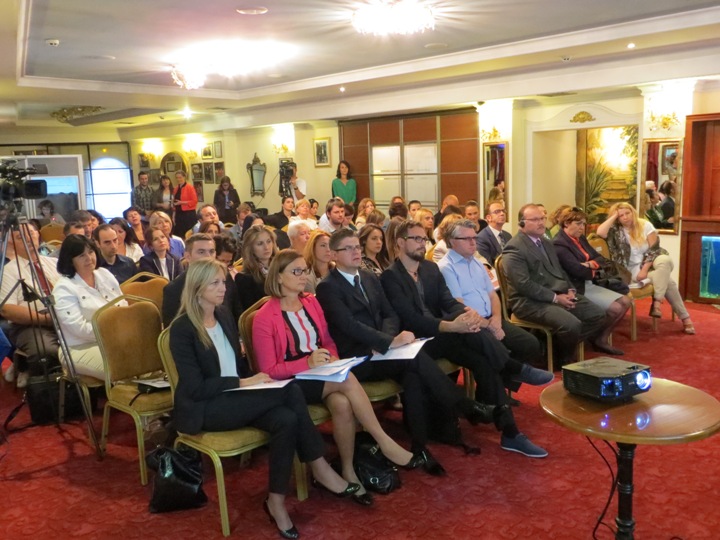 Emina Nuredinoska, head of department for civil society at MCIC, presented the program activities and outcomes. The activities consist of several innovative methods, out of which one of the most distinctive is the Corruption monitoring system (CMS). This method is applied in several countries of Central and Eastern Europe. The program includes organizing forums for public policies to fight corruption, developing action plans in various areas, networking and strengthening the capacity of civil society organizations in the fight against corruption, monitoring of public participation in the process of drafting legislation, corruption risk assessment in individual state institutions, strengthening awareness, informing the public about the dynamics of corrupt practices, as well as other activities. 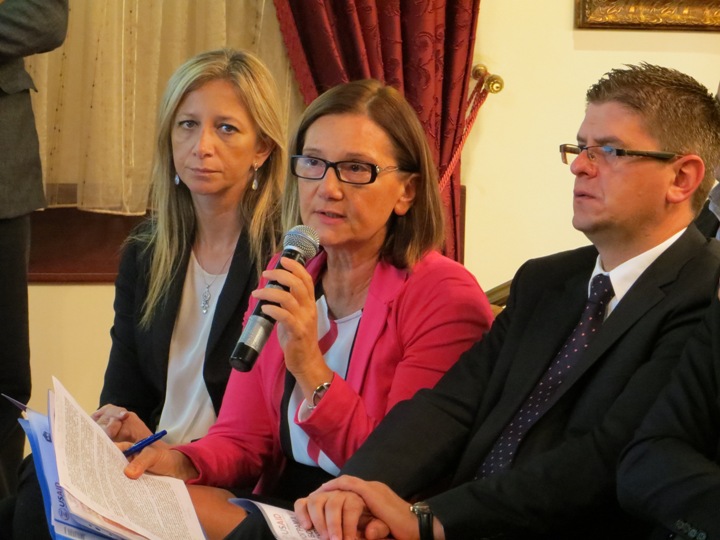 CMS allows acquisition of detailed information on the types, levels and trends of corruption in the country as well as their deep analysis. Ruslan Stefanov from the Center for the Study of Democracy (CSD) from Bulgaria presented CMS, referring to experiences that CSD has with this type of monitoring in other countries. CMS is included in the handbook of the United Nations (UN) to combat corruption as a national best practice, and in the preparation of the first EU Anti-Corruption Report. 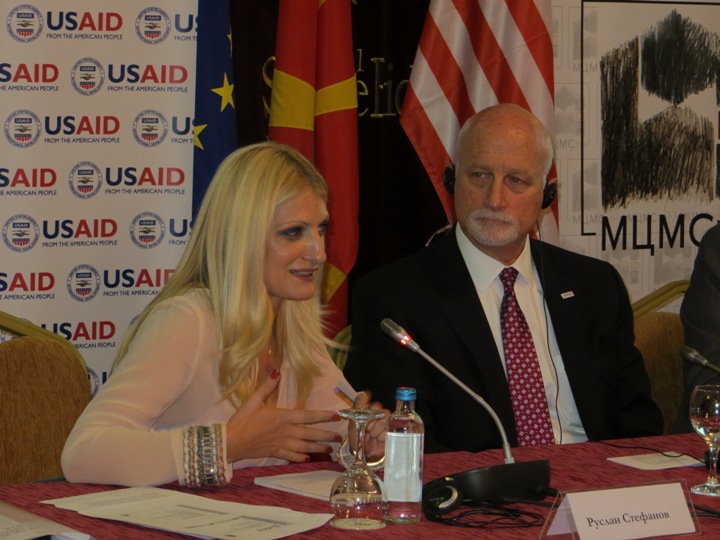 IDSCS, with its expertise, will be directly involved in monitoring corruption in Macedonia and will be following the methodology of CMS. 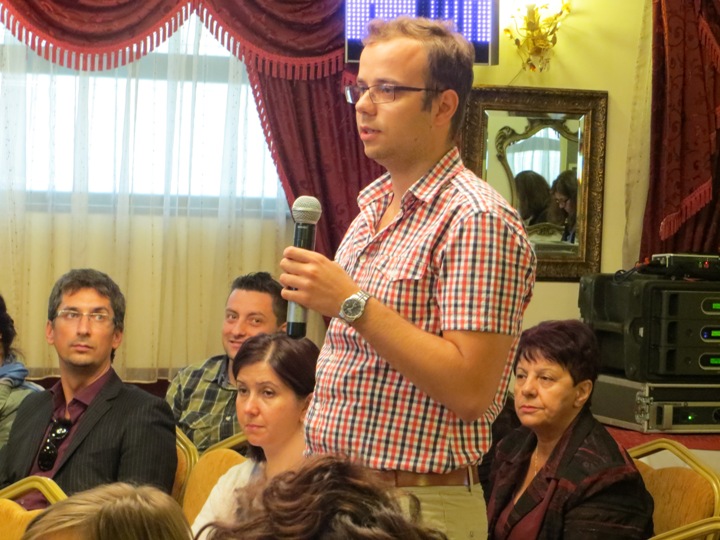