A scientific conference on the topic ‘Europeanization of Western balkans through law implementation’ was held in Hotel PELA in Ohrid on September 11th 2013. It was organized by the Institute for Democracy SOCIETAS CIVILIS Skopje (IDSCS) within the project financed by the Swiss Cooperation Agency through their RRPP programme. 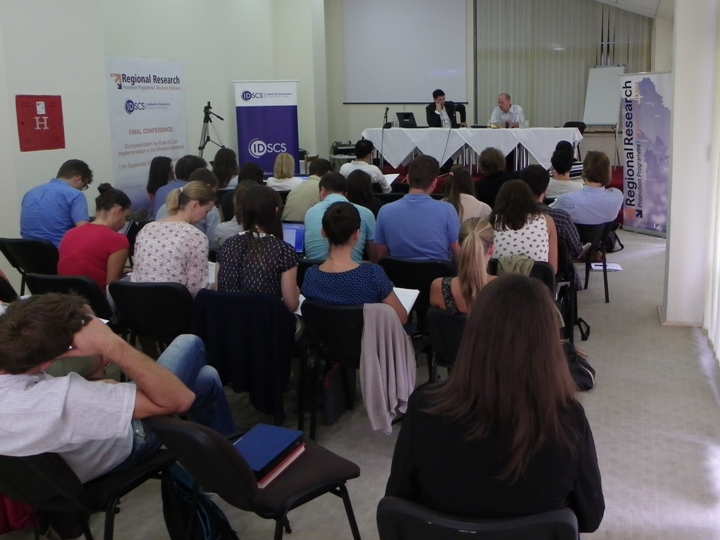 The researchers who were part of the project were presenting their findings as well as relevant scientists and policy makers from the Balkans and worldwide. The conference was opened by Marko Kmezic (Scientific coordinator of the project) who gave overall remarks regarding the project. Florian Bieber followed him with his presentation of the paper ‘(Im)possibilitites of Democracy in Unstable States in Southeast Europe’. Both Florian and Marko are representatives of the University of Graz. 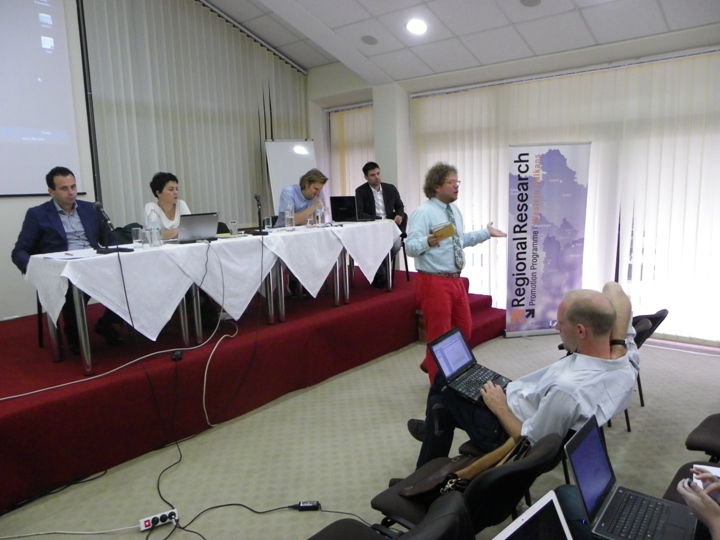 Second panel was consisted of: Vladimir Misev as a researcher from IDSCS, on the topic ‘Macedonian case study’, Ardit Mehmeti from the University of Tetovo on ‘Judicial Reform and the Rule of Law Enforcement in the WB: A key to the EU Accession Process’. 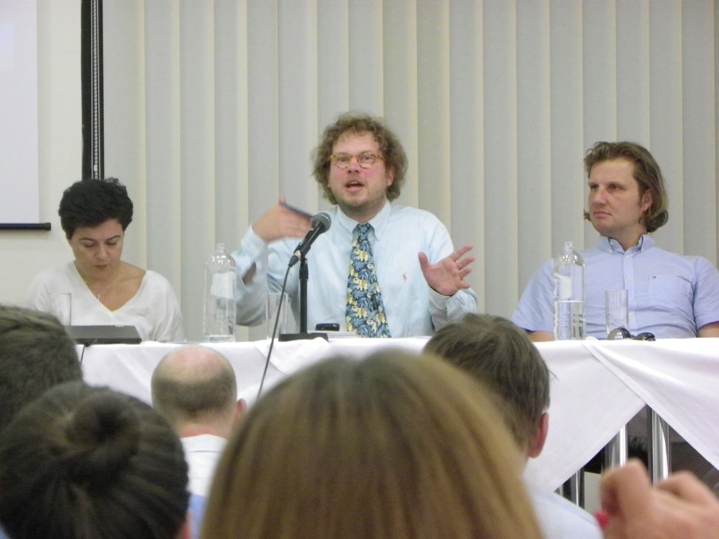 The third panel, mostly comprised by international scientists, provoked a wider discussion. Dmitry Kochenov presented his thoughts on the topic ‘Rule of Law as a Conditionality Criterion’, Tomazs Miley on the topic ‘Constitutional Courts as Rule of Law Promoters: The experience of Poland’s Constitutional Tribunal’ then Arolda Elbasani with her paper on ‘EU integration and Transforamtion of the WB’ and Vasko Naumovski on ‘Recommendations rule of law implementation in the Western Balkans’. 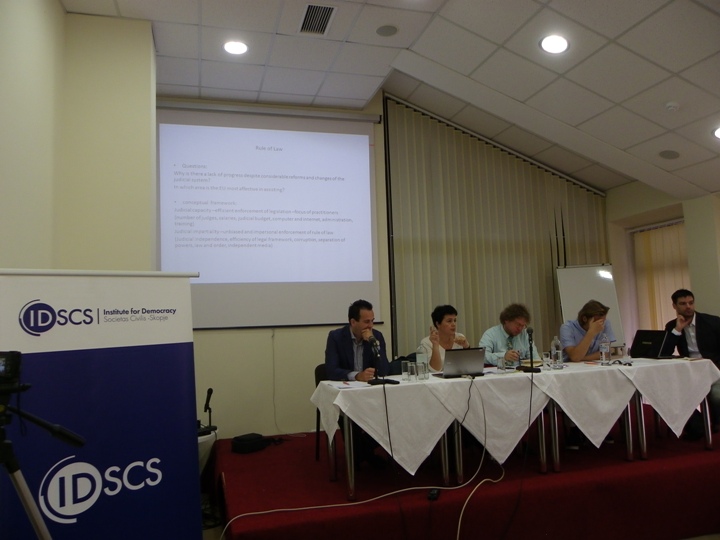 During the fourth panel of the conference the final conclusions from the research process of the project were presented by Marko Kmezic and Zoran Ilievski (Project Coordinator).