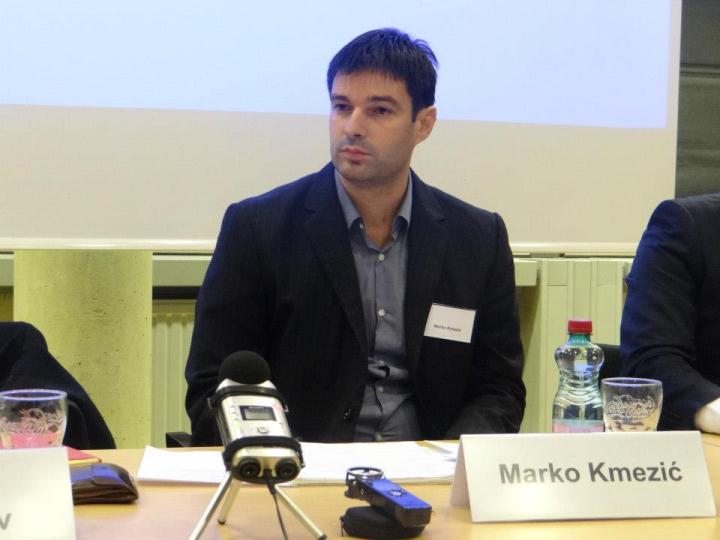 The Centre for Southeast European Studies, University of Graz in cooperation with the European Fund for the Balkans, Österreichische Gesellschaft für Europapolitik, Südosteuropa Gesellschaft, Europe Direct Steiermark and support from the City of Graz and Steiermark hosted a three day conference on the state of EU enlargement in Graz on the 9-11th November 2012. The goal of the conference was to reflect whether EU enlargement in the Western Balkans is in crisis and included policy-led discussions on reinvigorating the EU enlargement process and academic panels on specific obstacles in the enlargement process.

This conference discussed the obstacles and approaches to accelerate and reinvigorate the enlargement process. Instead of viewing enlargement as a state fullfilling formal criteria, the conference focused on how and if the enlargement process can overcome “enlargement fatigue” and skepticism towards membership of the Western Balkans in the EU to key aspects that the enlargement process both hopes to overcome and which risk remaining an obstacle for EU membership. As an interdisciplinary event, the conference included policy makers, lawyers, political scientists, sociologists and scholars from other disciplines. Marko Kmezic presented chaired the panel “Closing difficult Chapters: Rile of Law and Judiciary” and used this occasion to reflect on the key findings of the RRPP funded project “Europeanization by Rule of Law Implementation” implemented by the Institute for Democracy, Skopje. Full program of the conference can be viewed attached.